Drunk teens 'getting away with murder' 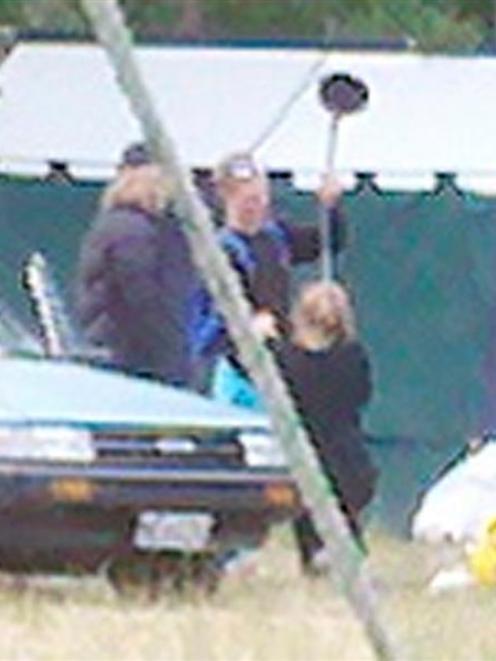 The man, who lives in Green Island and wished not to be named, said children as young as 13 were imbibing and vomiting "all over the place" from December 26 to January 2, when he left the freedom camping site.

"It's a beautiful wee spot that's being spoilt by kids getting away with murder," he said yesterday.

"A lot us are absolutely sick of it and thinking of pulling the pin on the camp site."

About 30 families, some with small children, had their holidays disrupted, he said.

The partying at times went on until 5.30am. One family had to take a baby who could not sleep to an Otematata crib to be looked after by its grandmother, he said.

He claimed the three police officers in the area stood by as parents dropped alcohol off to the children and then left.

"I went up to the police lady, and I said to her 'there are teens in here who have been dropped off alcohol', and she said 'they are all good kids'."

One child later vomited in a police car, which was cleaned up by the mother, he said.

The man said the secondary school children were "nice kids, and quite intelligent, but they had been running around other people's camp sites, knocking over pegs, showing off".

He believed some of the children were as young as 13.

At one point the man said he had sent a photo of a young girl drinking from a beer-bong to one of the parents who later arrived, found he was outnumbered, and then asked "what can I do?"

Sergeant Blair Wilkinson, of Oamaru, said he was unaware of any incidents near the boat harbour over the festive season, and that the officers on duty in the area could not be reached after working ten days straight.

It was difficult logistically to police large numbers of young people, and decisions often had to be made about what constituted the most efficient use of police time.

"There is a balancing act to be done with the supervision, but there is no provisions for young people to drink in public" he said.

"If they are not supervised by parents then they shouldn't be drinking in a public place, and they can be issued with an infringement notice."

The site is administered by the Waitaki District Council, and does not have a person in place to monitor behaviour. Representatives could not be reached for comment yesterday.