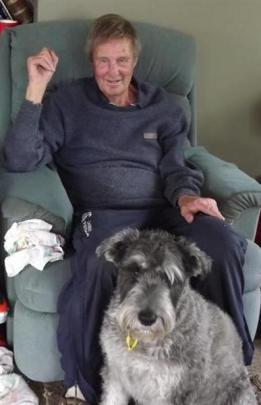 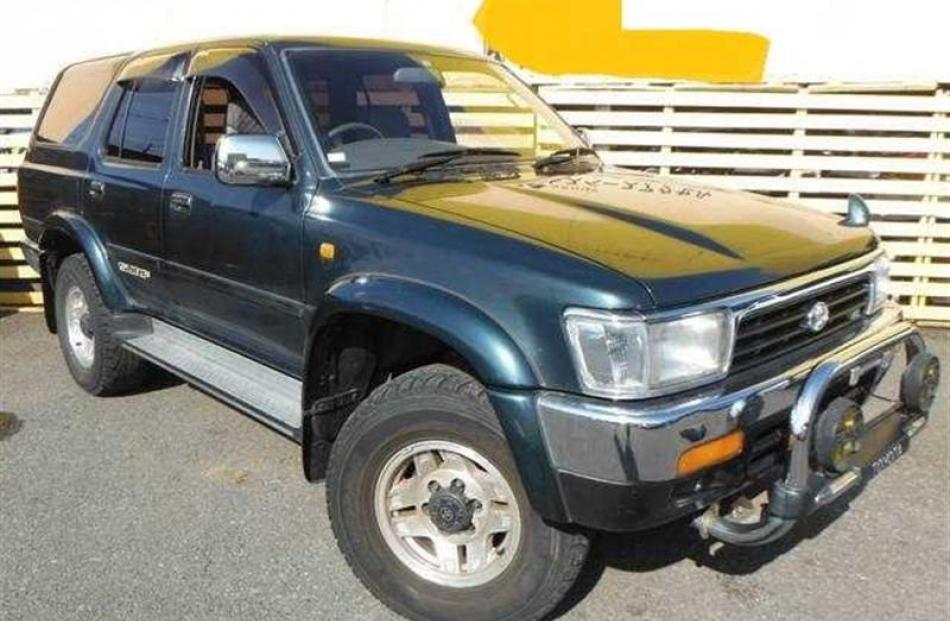 The family of a missing Omarama man is ''still very, very hopeful'' he is alive because he took the dog he loves with him.

Rod Murdoch (71), was last seen on Thursday morning exercising his grey and white giant schnauzer, Bud, next to his Toyota Hilux heading towards the Ahuriri River then letting him into the utility.

Since then, he has not been seen.

His daughter Julie and her husband Bruce Dyson live next door to Mr Murdoch in Omarama.

Mr Dyson said his wife, and Mr Murdoch's other child Darren, were concerned about his safety, but ''still very, very hopeful'' of a positive outcome.

Part of that was because he ''really loved'' his dog and would ''never see it hurt'', but had taken it with him when he could have left it secured in his back yard.

''The dog was also his protector - it would sit in front of him when someone arrived [in his house]. As soon as they sat down, he [the dog] would bounce around,'' he said.

Mr Murdoch has declining health, is not mobile without a walking frame but ''a very capable driver''. He has a hearing problem, although understands people if they speak clearly, slowly and loudly.

''But not everyone knew that,'' Mr Dyson said, ''and he would only pick up snatches of what they were saying.''

They became concerned when a staff member at the Challenge service station was worried because of what Mr Murdoch was purchasing and how he was acting.

That person sent a text to Mrs Dyson about 9.30am, but she did not see it until a couple of hours later.

Mr Murdoch was seen later exercising his dog as usual, by having him run alongside the vehicle as he drove it towards the Ahuriri River.

They would go to the river where the dog could have a run.

However, that had not happened and he had disappeared.

The family had no idea where he could have gone and Mr Dyson said he was capable of driving as far as the fuel took him.

The search for Mr Murdoch has been scaled down.

The family and Omarama Constable Nayland Smith appealed to the public to help find Mr Murdoch and his vehicle, a metallic-green 1994 Hilux, registration CWH194.

Const Smith also asked farmers if they could check sheds and other buildings, as well as any farm tracks when they were out on their properties.

The entire Mackenzie Basin and outlying areas had been searched. with search and rescue teams from Dunedin and Oamaru helping in their respective areas.

So far, about 480 man-hours had been spent on the search.

A pilot from Omarama donated his plane for about five hours to help search, as did a Wanaka pilot.

''At this stage we are asking all members of the public to keep an eye out for Mr Murdoch's vehicle. We believe if we find the car we find the man,'' Const Smith said.