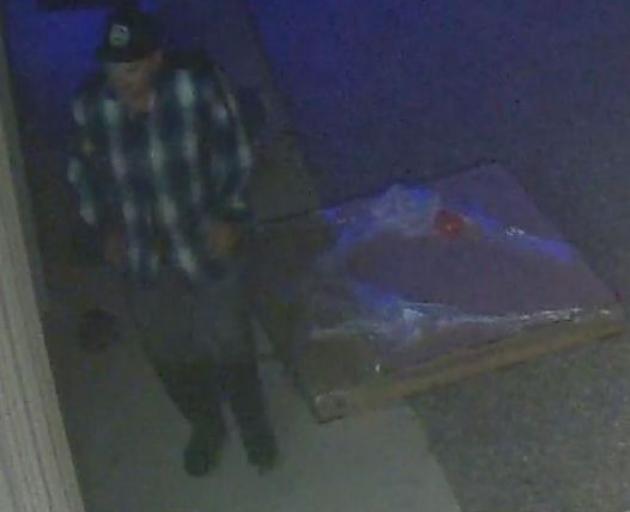 That is all it took for a man to smash a glass door at Oamaru’s Johnson Gluyas Tractors and steal three chainsaws at 2.45am on Tuesday morning.

A man emerged from the vehicle and peered through the window of Johnson Gluyas Tractors, before returning to his car and retrieving a large rock.

He used the rock to smash a glass door and took three Husqvarna chainsaws, worth more than $2000 each, from a display room before driving away.

‘‘It’s ridiculously disappointing . . . you never think it is ever going to directly affect you,’’ a Johnson Gluyas Tractors spokeswoman said.

‘‘It will make people in this area more vigilant.’’

An Oamaru police spokeswoman said a forensic investigation had been completed and police were reviewing more CCTV footage.

Anyone will information relating to the incident should contact Oamaru police on 03 433 1400, the police non-emergency line on 105 or Crimestoppers anonymously on 0800 555 111.