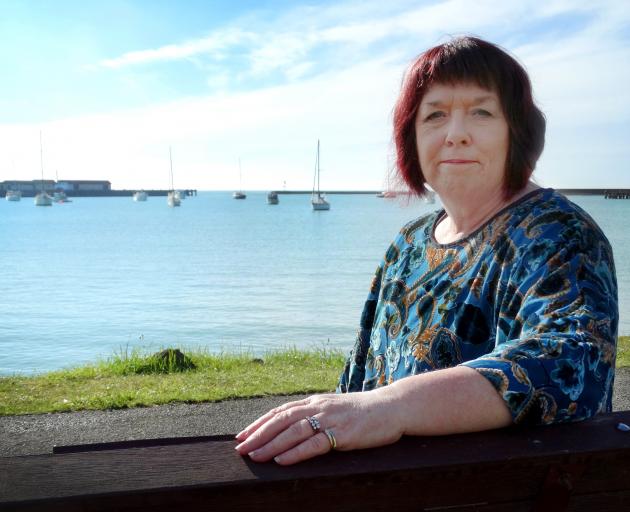 In July last year, the community-owned Oamaru Licensing Trust revealed a proposal for a multimillion-dollar floating luxury hotel for the harbour.

The trust had earlier been approached by a New Zealand-based developer, who planned to moor a 40m by 9m, 25-room, three-level, four-and-a-half-star hotel near the waterfront.

Christchurch architects Stufkens and Chambers were enlisted by the developer to design concept plans for the hotel.

However, trust general manager Cathy Maaka confirmed this week the developer, who wished to remain anonymous, had informed the trust the project would not proceed.

It appeared the Waitaki District Council's 30-year Oamaru Harbour master plan might have influenced the decision.

"The process and the time that's taking obviously has an impact on any development or business opportunity that they're looking at. I guess when you look at the suggestions they are looking at for the harbour plan, it appears to me that it [the hotel] wouldn't fit with their plan."

It is also understood that the barge that would have moored the hotel has been sold.

She said the proposal, which attracted mixed support, was an "absolutely brilliant" concept, and an "opportunity lost".

Some lauded the trust's vision and others criticised the potential visual impact on the harbour.

Mrs Maaka said the proposal was released early for the sake of transparency, but was "probably a suggestion out of the blue".

"I think people got locked into the concept plan that had been put out and in their view, that was how it was going to look. A lot of people couldn't see past the fact that perhaps it could look very different to that. It wasn't set in concrete."

Former Oamaru ward councillor Peter Garvan was highly critical of the development and placed an advertisement in the Otago Daily Times to voice his displeasure.

The two expressed opposing views on how the development would affect neighbouring property values; whether on-shore infrastructure would intrude on public space; and whether the size and scale of the project would "dominate the harbour landscape".

Mr McLay said he was "disappointed" with the decision.

While Mr Garvan praised the work the trust had done in other areas, he was "naturally pleased".

Another vocal critic of the development, as well as of a proposed zipline attraction at the harbour, was advocacy group Friends of Oamaru Harbour.

Co-ordinator Vicki Jayne said the group was "delighted that at least one of these totally inappropriate schemes has been formally abandoned".

"The harbour has an authentic natural beauty that does not deserve to be cheapened by such tacky commercial developments."

Mrs Maaka said the trust would continue to consider all business opportunities it was presented with.