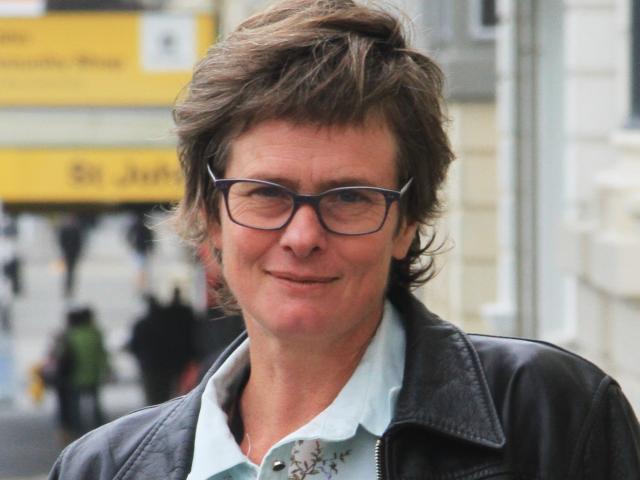 Heather Bauchop
After criticism heritage designation could infringe upon personal property rights, the Waitaki District Council has raised the bar for considering heritage protection - when owners object - in its forthcoming heritage schedule.

Only heritage structures with ''exceptional'' significance will be considered for inclusion in the heritage schedule against their owners' wishes for the Waitaki district's forthcoming district plan, the council decided yesterday.

Nearly two years ago the council asked for the public's help in identifying heritage worth protecting in the district as it rewrote its district plan.

The call to action raised a list of some 200 heritage items, but also raised the ire of some property owners.

By last month, some owners had responded, with the majority opposing inclusion on the list - 19 were in favour of their item being assessed, six were neutral, and 31 were opposed.

''There has been considerable public discussion about the suggestions, and staff have met with some very distressed owners who oppose listing,'' she wrote.

Waitaki Mayor Gary Kircher said he believed the move helped the council meet its obligations to protect heritage, but by considering only those that met the level required for Category 1 historic places as provided in the Heritage New Zealand Pouhere Taonga Act 2014 against the wishes of their owners, and it also protected the property rights of individuals.

Only Cr Hugh Perkins voted against the decision yesterday.

He said the reality was ''they aren't making any more heritage buildings'' but he wanted nominations signed by owners before considerations were made, and it was important the council was seen to use ''gentle persuasion rather than bully-boy tactics''.