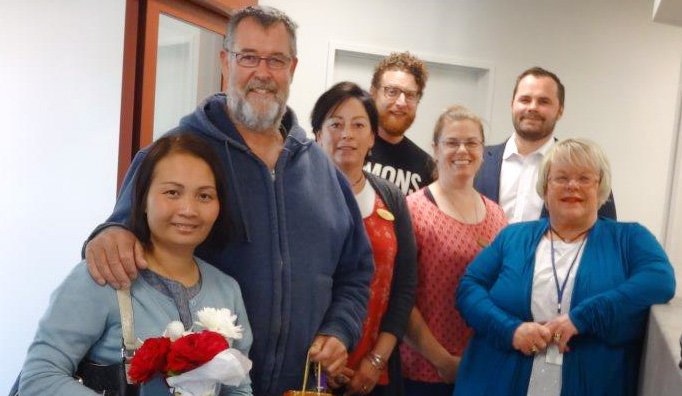 Landscaping would be undertaken when the former cottage hospital behind the new health centre was demolished early next year.

The facilities in the new building were excellent, he said.

Up to three doctors, staff nurses, prime nurses, district nurses, a physiotherapist, a podiatrist, an ear health clinician and a chiropractor would all work out of the centre, practice manager Colleen Mackay said.