Penguin colony at mercy of visitors 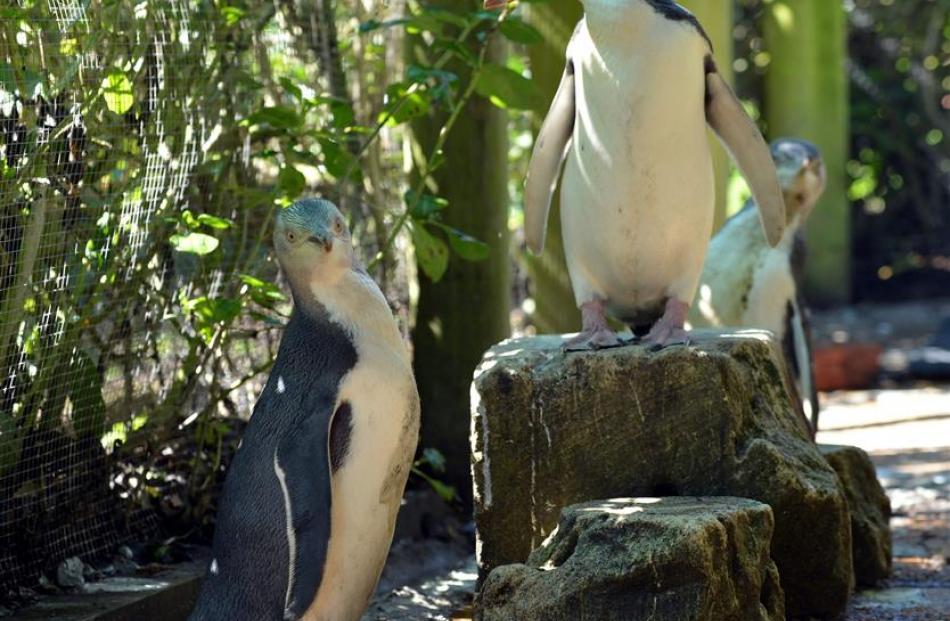 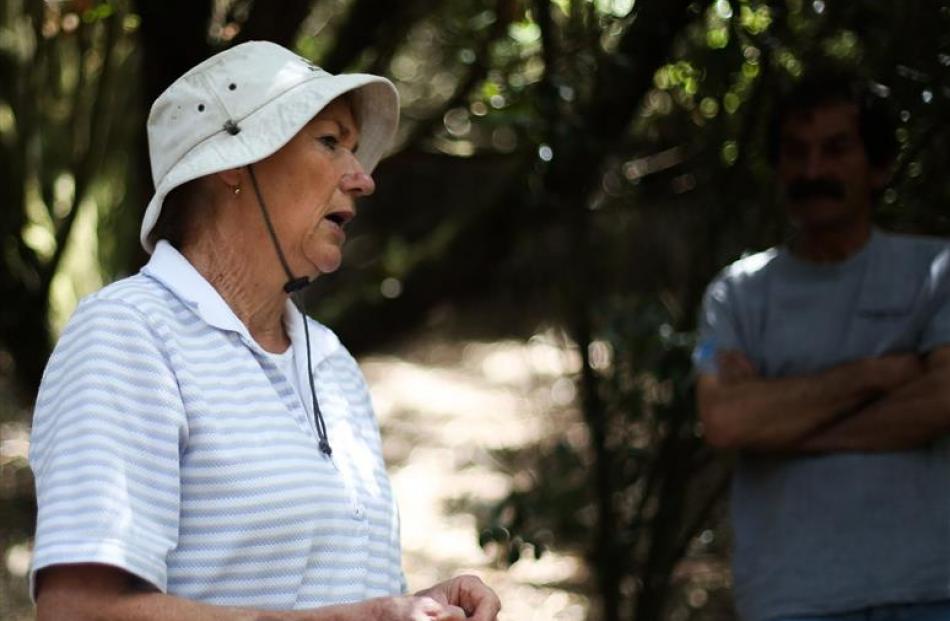 Controlling visitors is a key to the survival of the penguin population, says Penguin Rescue manager Rosalie Goldsworthy.

Mainland New Zealand's largest yellow-eyed penguin colony is in "dire'' need of protection from crowds of tourists, and a tourism operation at Katiki Point could be the solution.

Penguin Rescue manager Rosalie Goldsworthy said the birds at Katiki Point, near Moeraki, had a poor breeding season last year and were under increasing pressure from tourists. Controlling visitors was a key to their survival, she said.

"People are visiting here in hordes.

"Saving the species from extinction on the mainland is going to take resources. And one obvious way to resource it is by having a tourist destination here as long as it has the dual purpose of providing an experience for the tourist and protecting the penguins from the onslaught of uncontrolled tourism.''

Starting with two breeding pairs at Katiki Point in 1991, Penguin Rescue had improved the habitat and the health of the population significantly.

Two years ago the penguin population reached a high of 34 breeding pairs at the North Otago colony.

Mrs Goldsworthy said Katiki Point was under the same pressure as many of New Zealand's scenic areas.

Tourists, including freedom campers, were damaging the environment - and inadvertently killing penguins.

The number of breeding pairs dropped to 25.

"Tourists are not bad people but they have come all the way from the States or from Germany and there's only a couple of metres separating them from the penguins: forget the zoom on the camera, they want to get close and it's killing [penguins].

"We can't afford another season like the last one.''

Waitaki Mayor Gary Kircher agreed that a tourism operation could benefit the birds.

He said Penguin Rescue had made "a huge effort . . . over many years'' but as the number of birds grew, so did tourist numbers.

"They've done a really good job, but the casual tourism that is growing there ... and there's very little control of the people going there and that's threatening the penguins themselves, their habitat. That's an issue that needs to be dealt with,'' Mr Kircher said.

A tourism operation would bring "sustainability in a number of ways''.

"Fundamentally it helps to control the impact of tourism and it actually provides the financial sustainability around looking after the penguins.''

He pointed to the commercial and environmental success of the Oamaru Blue Penguin Colony run by Tourism Waitaki.

Katiki Point is largely Ngai Tahu land under the customary care of Te Runanga o Moeraki with about 2ha of public conservation land managed by the Department of Conservation.

Upoko Runaka o Moeraki David Higgins said managing the tourist numbers had been difficult at Katiki Point, but his concern was really the preservation of Te Raka a Hineatea Pa site where some of the penguins had established nests.

The runanga's immediate goal was for planting and the creation of footpaths to mitigate the damage the crowds were doing at the historic pa at Katiki Point, "redirecting foot traffic so that they don't stomp all over those sacred places''.

"The best way to redirect tourists, of course, is either planting trees or putting up fences, not necessarily in that order.''

He said the runanga had a team looking at "all the possibilities'' with Doc.

The runanga had been in discussion with the council and Doc about toilet facilities over "a range of areas'' including the Moeraki boulders reserve.

"Not unlike the council we are very concerned about human waste and that sort of material being left in different areas,'' he said.

The submission indicated comprehensive archaeological, botanical and visitor surveys were under way.

Signage, a rerouting of the entrance track, the maintenance of walking tracks and installing a waharoa (entrance way) were goals for the three partners.

The submission also called for a lockable gate on Lighthouse Rd on the way to the Katiki Point car park and a new public toilet facility at the car park.