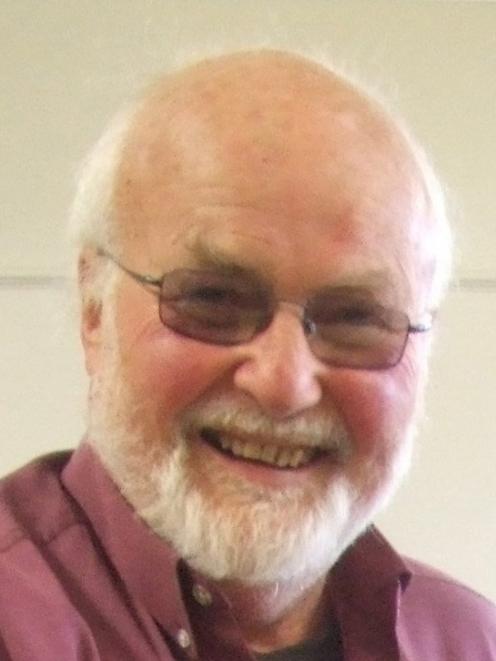 Pat Shannon
A user-pays rubbish collection system in the Waitaki district has widespread support, but views differ over whether that should be run by the Waitaki District Council and paid for by rates, or ratepayers should use private contractors.

Some Waitaki ratepayers want the council to reintroduce a kerbside rubbish collection, including a three-bin recycling system, while others want the existing system of private contractors to remain.

Yesterday and on Thursday, the council heard submissions on a waste minimisation plan, as well as on its draft long term (2012-22) plan and budgets.

The council does not provide a waste collection or recycling, leaving it to private contractors such as the Waitaki Resource Recovery Trust, Hampden Community Energy and Waihemo Wastebusters community groups.

It is proposing to continue that approach, but has suggested some changes, such as reducing or closing rural transfer stations, and is considering the level of support for community groups involved in waste services and what to do once the Oamaru and Palmerston landfills close.

Waihemo Wastebusters supported the user-pays approach under which community-based providers could compete effectively with private operators in resource recovery, but it emphasised the council needed to be in control.

It wanted the community to provide transfer and recycling facilities, fully accountable to the council once the Oamaru and Palmerston landfills had to close.

The Waitaki Resource Recovery Trust supported the continued involvement of community groups and continued grants from the council, but intended to become less financially dependent by reducing its grant at a rate of $20,000 a year from July 1 next year.

The private sector provided transport and waste disposal services while the community sector excelled at recovery, recycling and education services, the trust said.

Awamoa Bins and Skips Ltd, which has a collection service, supported leaving waste collection and recycling to contractors on a user-pays system.

On behalf of the company, Lawrence Hardy said a ratepayer-funded collection and disposal service could not be done at the cost offered by contractors.

The last council-run waste service put $450 on the annual rates bill and Mr Hardy said costs had increased considerably since then.

If the council was considering closing transfer stations - and Mr Hardy believed at least two should be kept operating in the Ahuriri and Waihemo areas - it should discuss alternatives with private enterprise or seek expressions of interest from community groups about running the sites.

Delta Utility Services also offered a waste and recycling collection and its environmental engineer Dave Hannan said it was proposing the reintroduction of a district-wide, kerbside wheelie bin collection and waste stream system, at an estimated cost of $150 per ratepayer a year compared to an average $300 under the existing system.

Some of Delta's other recommendations were that the Palmerston and Oamaru landfills be closed at the end of their lives or resource consents, a transfer station be constructed, rationalising rural transfer stations be considered, and to employ a council waste minimisation education officer.

Bevan McCully (Oamaru) believed kerbside collection and recycling was an essential service that should be administered by the council and paid for by rates.

Julie Everson (Oamaru) believed rubbish should be collected by the council, and Maxine Woodhouse (Oamaru) suggested recycling be included in rates.

Gary Byrne (Oamaru) wanted a three-bin kerbside collection, as did two other Oamaru residents Bruce McCrone, who was prepared to accept a $210 rate rise for a council-run system, and Garry McLeod.