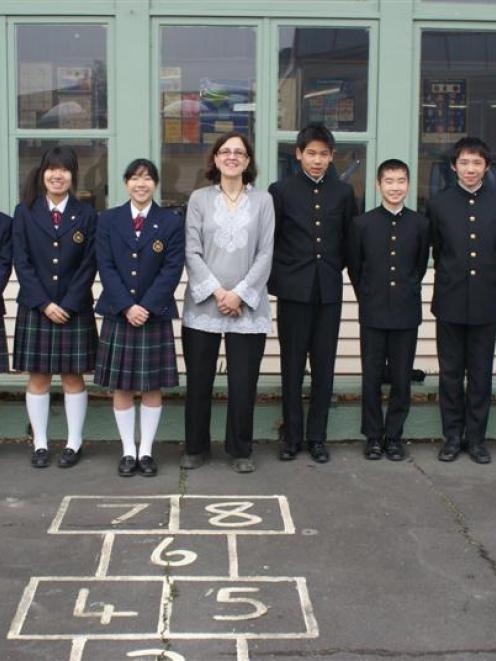 She has brought five groups to New Zealand in the past six years - none came last year because of concerns in Japan about swine flu.

The Japanese pupils studied English for three years before coming to New Zealand.

The Japanese pupils also make visits to nearby farms to see such things as sheep-shearing demonstrations, during their 12-day stay.

They are introduced to Maori protocol at East Otago High School.

They visit the albatross colony in Dunedin and walk up Baldwin St.

He was keen to see the programme continue.