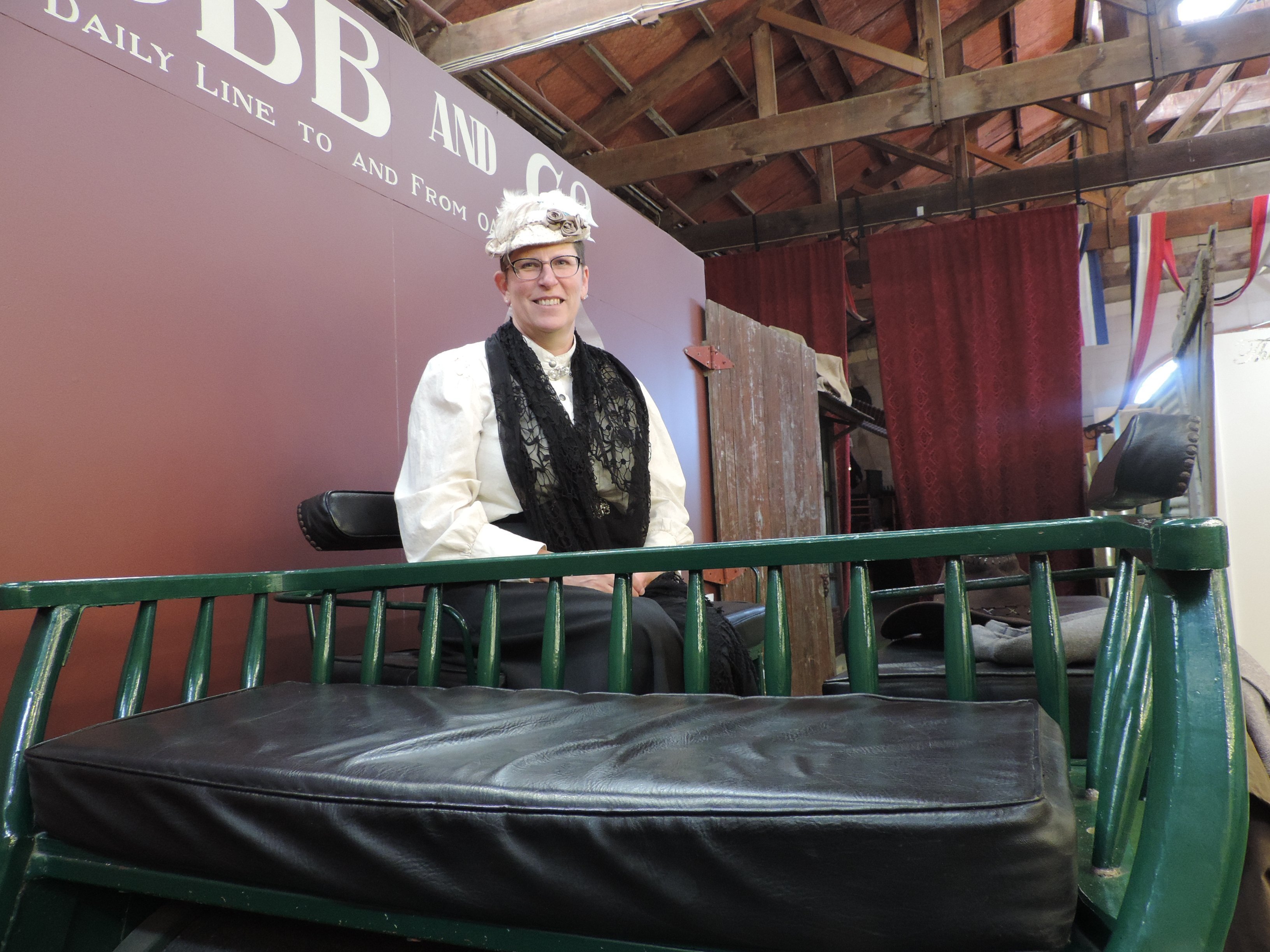 Whitestone City volunteer co-ordinator Carolyn Lewis is calling out for somebody to invest in the tourist attraction to keep it going this summer. PHOTO: KAYLA HODGE
Whitestone City is on the brink of closure for the summer if an investor cannot be found.

The Oamaru tourist attraction was closed by Tourism Waitaki on March 20, due to falling visitor numbers, and reopened on a volunteer basis by the Oamaru Whitestone Civic Trust on July 4.

However, volunteer co-ordinator Carolyn Lewis said it was not sustainable long term to be run by volunteers and it needed to be open in summer to cater for visitors.

"Every time we open we are learning something more because this is a first, it’s almost like a reset after Covid," Ms Lewis said.

"We need to be open for that eight weeks of the summer period — it’s really important."

Without an investor, there was no viable option for Whitestone City to remain open.

"My standard line is that volunteers should be the icing on the cake, not the cake. They are there to add value and add that extra interactive experience, but you do need the base staff for those volunteers to add value."

There were 12 volunteers at Whitestone City, which was open at the weekends and school holidays, but they were involved in other community groups and would need a break during summer.

Ms Lewis, who was also a volunteer, said visitor numbers were strong: more than 4700 people visited during the past two school holidays and Alert Level 1 weekends, and 400 people during last weekend’s Victorian Heritage Celebrations.

"It’s brilliant, there’s so many Kiwis travelling ... we had a lot of locals in the first school holidays, with a lot of local curiosity."

Whitestone City was at the heart of the Victorian precinct and feedback from visitors indicated people enjoyed it for the interactive elements.

"It’s gone from a tourist attraction to a community asset. We are providing a heritage precinct in the heart of Oamaru.

"It’s part of a huge package for the community — a win for one, is a win for all."

The Oamaru Whitestone Civic Trust had been absolutely amazing in supporting the the reopening of Whitestone City, she said.