Whitestone Contracting Ltd’s past financial year is one its leaders are not ‘‘totally happy with’’, chairman Michael de Buyzer says. 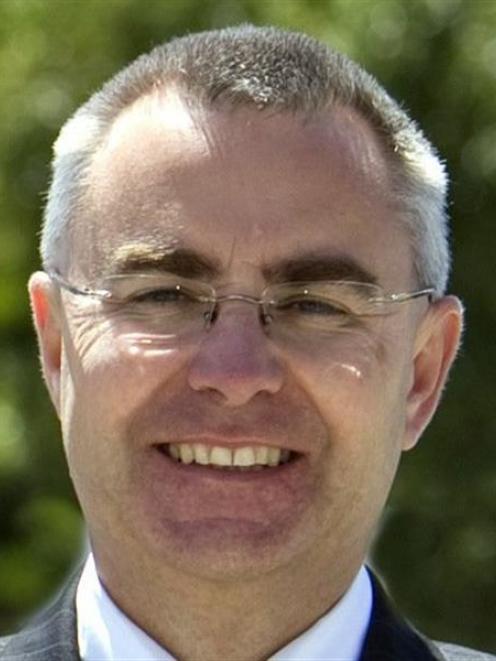 Michael de Buyzer
The Waitaki District Council-controlled company’s annual report revealed it recorded a profit of $184,675 for the year to June 2021, compared with $1,045,389 the previous year.

‘‘That has been a combination largely of Covid-19-related factors that have impacted on us and the company’s performance in terms of delays with consenting and also delays with supply of materials,’’ Mr de Buyzer said.

‘‘In some cases ... that’s impacted on the financial performance of some of the jobs.’’

In that category was Whitestone’s 10-year Dunedin City Council vegetation contract, which had not started ‘‘as well as we would like’’, involving one-off set-up costs due to the site’s state from previous contractors.

‘‘But we’ve now got the back of that broken and are confident it will produce good results going forward.’’

Whitestone had done a ‘‘degree of restructuring’’, and Mr de Buyzer said the company predicted annual savings of $500,000 moving forward.

‘‘It was really the bottom line that was significantly impacted.

‘‘While the financial result was less than we would have desired, we have taken the appropriate steps to adjust and reposition the company for the next 12 months.’’

About $14million of work was secured moving forward, he said.

Outside Waitaki, the company presently retained contracts in Mackenzie, Central Otago and Dunedin, but had lost its five-year $16million Waimate District Council contract to Rooney Earthmoving in July.

Cr Colin Wollstein asked if Whitestone had been forced to lower its pricing in some cases to fight for work.

Mr Campbell responded saying, ‘‘We would never ever price low to win work, ever.’’

Waitaki Mayor Gary Kircher said the past year for the company had not been ‘‘stellar’’ but was far from its worst.

‘‘We certainly hope this ... year sees you back at your best and producing good results for the community,’’ Mr Kircher said.