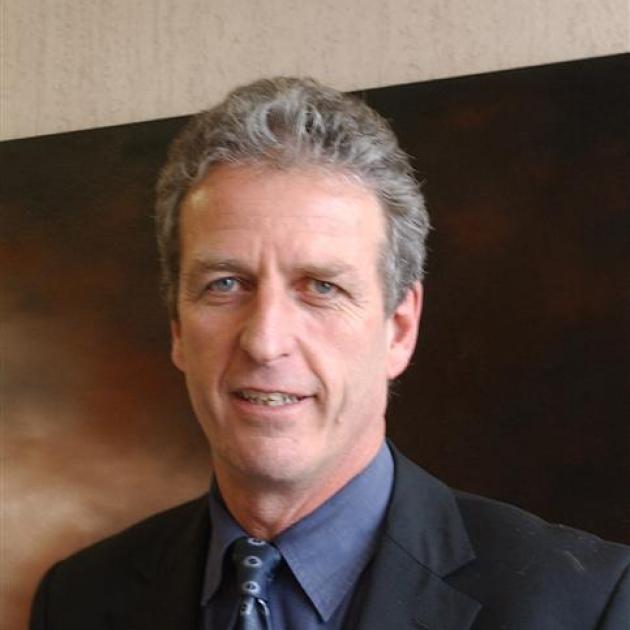 Mike Corkery
While secondary schools in the southern region have welcomed the Government's review of NCEA achievement and unit standards, the National Party is mocking the Government for finally accepting the system is flawed.


The review is a joint programme between the Ministry of Education and the New Zealand Qualifications Authority, which aims to align the standards to the new curriculum.

It will also address issues of duplication, credit parity, consistency, fairness and coherence - one of the series of improvements to NCEA announced in May 2007.

Otago-Southland Principals Association chairman and John McGlashan College principal Mike Corkery welcomed the review, saying there had been "a certain amount" of unease within schools and the community about the lack of coherence between unit and achievement standards.

"It's a big ask to address all of those things but it's worth having a crack at. It will improve people's confidence in the system if it is seen to be agenda-free and not capable of manipulation.

"The review can only be good for all concerned," he said.

By contrast, National MP Katherine Rich was scathing about the review.

She said one of the problems with the NCEA was that it was implemented too quickly, and the Government had been "dragged kicking and screaming" to fix the issues.

"Clearly, it's election year. The Government knew of these NCEA concerns two years ago, ignoring concerns raised by schools and the Opposition. Five months from an election, the minister finally admits there is a problem.

"Not enough work was done before NCEA was launched in schools.

This is why we are seeing such a significant series of improvements and changes," she said.

Principles developed by an expert group of representatives from the education sector would be used.

Mr Haque said the six principles meant the standards must be derived from a curriculum or established body of knowledge, have a clear purpose, allow valid and reliable assessment, have credit parity (with other standards), should not duplicate one another and, where more than one credit-bearing grade is available, grade distinctions must be based on qualitative differences in achievement.

The review would also consider the conditions under which assessment is carried out, he said.

Mr Haque said the review would be completed by 2010, and it would take place alongside the implementation of the new curriculum.

We haven't had that opportunity before."