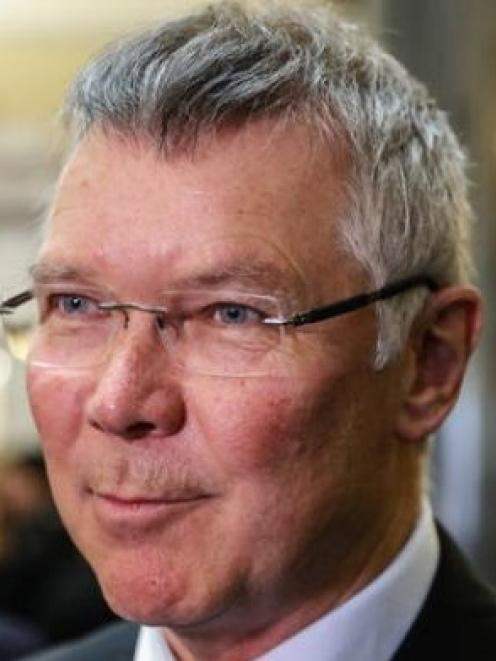 David Parker.
The Otago Regional Council has assigned several staff to assisting a government investigation, but insists crucial water work will not slow down.

At a committee meeting yesterday it discussed the upcoming investigation of the council initiated by Environment Minister David Parker.

The investigation focuses on the Arrow, Cardrona and Manuherikia catchment plan changes and deemed permit transitions, as Mr Parker has concerns they would will not be completed by legally specified deadlines.

The council has formed a "cross-council team'' made up of members from the policy and planning, science and consents teams and external advisers to prepare information which it believes will be relevant.

Cr Michael Deaker questioned the extent to which the investigation would slow the council's work on deemed permits and water plans.

"Everyone around the table wants it to move with great urgency and efficiency.''

Acting policy, science and strategy general manager Andrew Newman said he did not think the investigation would slow the council's work.

The review would be an extra strain on council resources, but it was work the council should be doing anyway to complete that water work, he said.

Council senior policy analyst Tom de Pelsemaeker said it was working with the National Institute for Water and Atmospheric Research in developing a hydrological model for the Manuherikia catchment, while also updating the hydrology for the Arrow and Cardrona catchments to include the flow data and water take data for the most recent irrigation season.

Mr Newman said that work was "crucial'' in informing the next step.

Council chief executive Sarah Gardner said it was not yet clear how the investigation was going to work.

"We won't have a clear programme at this stage. The programme's not fleshed out so we're trying to anticipate the types of things that will be useful for him.''

South’s weather tipped to be warmer, drier than average 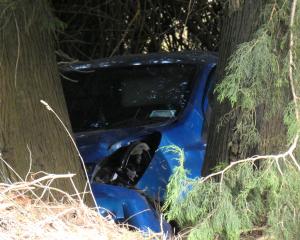