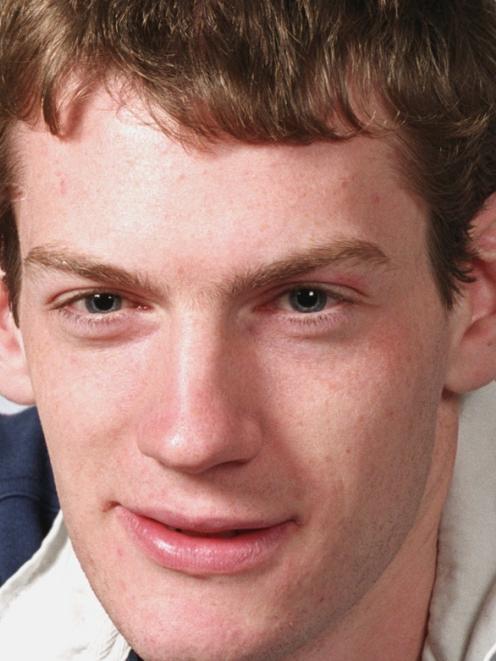 Michael Plank
A University of Canterbury mathematician is urging a revolution in the way the Western world catches fish.

Dr Michael Plank believes fish populations would be healthier, and catches bigger, if there was less emphasis on catching big fish.

Dr Plank is a senior lecturer in the department of mathematics and statistics at the University of Canterbury and was guest speaker at a meeting of the Wanaka branch of the Royal Society of New Zealand last week.

He told the Otago Daily Times his group's mathematical modelling showed it would be beneficial to introduce ''balanced harvesting'' - so more smaller fish and fewer larger fish were caught.

''It's very ingrained in people's thinking that you shouldn't catch small fish and you should target big fish.

''We think it might be better to catch a range of sizes so you are catching a balanced cross-section.''

''And essentially I play God with them.

''By using the models we have gained an understanding and intuition about the way that how we fish affects what happens to the fish populations in the long term.

''It's not a silver bullet that's going to solve all our fishing problems. You have still got to make sure you don't overfish.''

Their trawl gear was equipped with a grill known as a ''turtle exclusion device'' and that could be used to stop big fish entering the net.

Dr Plank said fishing practices of the industrialised West were less well balanced than those of poorer African countries, which were ''less regulated''.

''It's essentially men going out in boats to catch whatever they can find.''

However, the fishing industry and regulators could begin to make a gradual change to balanced harvesting by catching a few less big fish and a few more smaller fish.

It kept the ecosystem in a ''natural state of balance'' and it increased the amount of fish that could be taken.

''By targeting this cross-section of sizes, our results show you can actually catch a greater overall weight of fish.''

The results his group had achieved so far were ''feeding into'' European Community policy-making.

''It's starting to get a bit of traction with the policy-makers.''

The change to smaller fish would require consumers to adapt but Dr Plank said there were already big markets for small fish in Asia and the Mediterranean.

''They eat them whole - fish, bones and all. They are healthy and good for you.''