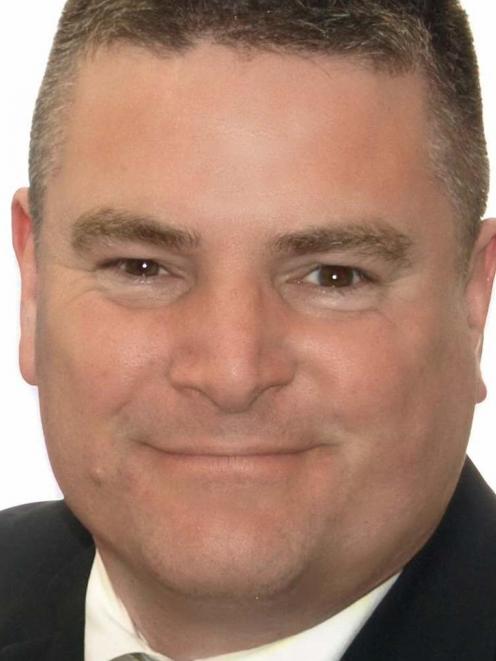 Chris Wilkinson
The Queenstown CBD could become a ''boutique chain of sameness'' unless landlords and business owners work together.

That was the message from town revitalisation specialist Chris Wilkinson to a 100-strong audience at a public meeting this week organised by the resort's Chamber of Commerce.

Like a successful shopping mall, the CBD needed to offer a balance of retail outlets, including amenity-type stores that catered mainly for residents, Mr Wilkinson said.

The growing number of premium overseas retailers in Queenstown meant visitors could feel ''a little bit cheated'' by their shopping experience, which was becoming increasingly similar to what they found in other towns and cities in Australia and New Zealand.

The CBD was owned by a relatively small group of people who could be very influential if they worked together, he said. Although no-one could tell them what to do, a master plan could guide them when choosing tenants.

A meeting of CBD stakeholders in the next few weeks would have to result in a plan that everyone bought into.

The CBD needed a ''town centre manager'' to represent its interests, while other practical outcomes could include an agreement on opening hours, cross-marketing between retailers and hospitality businesses, and co-operation between large and small retailers.

Chamber of Commerce CEO Ann Lockhart said Mr Wilkinson's independent view of the way forward for the town centre had been well received.

A meeting of representatives of CBD stakeholders within the next month would create a master plan and set a ''pathway'' for implementing the ideas emerging from the chamber's downtown revitalisation survey earlier this year.

The project would complement work already under way on the CBD's transport and parking issues, Ms Lockhart said.