'Challenges' ahead for new staff 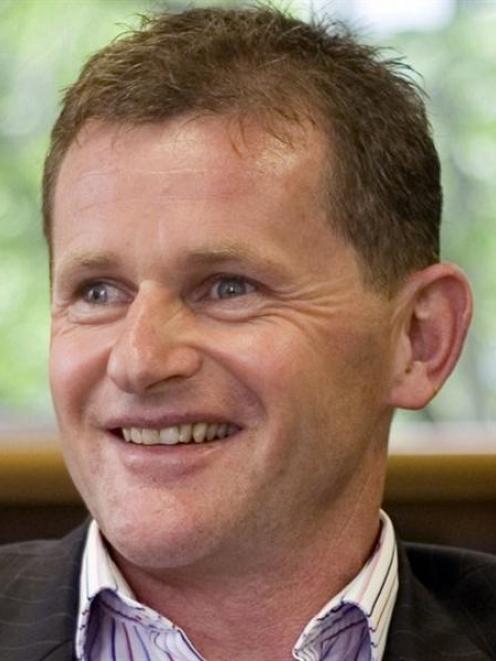 Adam Feeley.
The executive of the Queenstown Lakes District Council has a new look, with chief executive Adam Feeley confirming three of his eight senior managers will come from outside the council.

In the aftermath of the full organisational review, which has resulted in redundancies, a new executive management group for the Queenstown Lakes District Council was announced yesterday and will start work in two weeks.

Mr Feeley acknowledged it had been ''a difficult period'' for the council and its two council-controlled organisations, Lakes Environmental and Lakes Leisure, but he was upbeat about his new staff.

''I think most people are pretty excited, to be honest,'' he said.

Roughly half of the staff who will start their new roles on July 1 will come from outside of the council, with Mr Feeley saying you could not have real change without new people.

The new staff will see the council through what he labelled ''big challenges'', such as the proposed Wanaka sports facility and Queenstown conference centre.

''There's a tonne of challenges there.''

There would be further external appointments in the next week, although the majority of roles had been confirmed, leading up to the July 1 date when changes recommended in the review come into effect.

''Having a new executive management team confirmed in advance of the July 1, 2013 organisational change was an important milestone,'' Mr Feeley said.

Key recommendations from the review, which was conducted by a review team chaired by former Local Government NZ and Auckland Regional Council chief executive Peter Winder, will come into effect on July 1.

• General manager, legal and regulatory: TBC, likely to be external