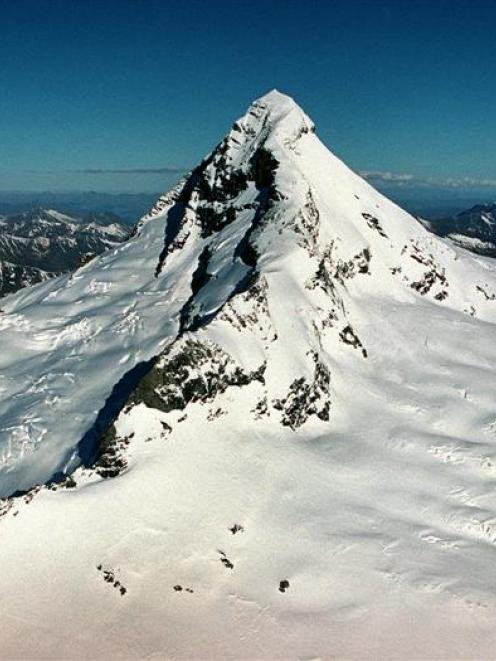 A Wanaka search team found the body of Eng Wu Ong, a student who was living in Australia, in a bergshrund, or crevasse, on the Bonar Glacier a few hours later.

He had been within 200m of the peak when he fell down the west face of the 3033m mountain. His body was retrieved in a technical long-line operation conducted by helicopter pilot Nigel Gee and professional climbers Davy Robinson, Gary Dickson and Julian White.

Constable Mike Johnston said the dead man's climbing companion, aged 20, was a member of a Melbourne alpine club. The pair were recreational climbers.

Police were alerted about 6.50am and the Wanaka search team used Charlie Ewing's Squirrel helicopter to look for the climber and retrieve his body.

Wanaka Alpine Cliff Rescue team leader Gary Dickson said he understood the fall occurred from a couloir, or steep gully, about 200m below the summit.

The climbers had set off from French Ridge Hut and made good progress. He understood the climbers had been moving through the couloir unroped but using crampons and appropriate ice tools.

It was not unusual to decide not to rope together, although it was a "high-end call", Mr Dickson said.

He considered it prudent to pitch (make alternating moves on the rope while the other climber was anchored to the mountain) through the gully.

"Every climber makes their own decision. It is up to them. Everyone sets their own risk level."

Mr Dickson said when he flew past the couloir yesterday he noticed "water ice" columns on the ice face, which could "come away" from beneath a climber. But he did not know if that had happened in this case.

Mountain and weather conditions were good, the snow was in "good nick" and many people were enjoying climbing the mountain, he said.

After the accident, Mr Ong's companion continued to the summit to seek help from two guided parties already on the peak.

Mr Dickson praised Fairlie guide Wolfgang Maier for his kindness towards the survivor and for bringing him down the mountain.

Mr Ong was on a five-week trip to New Zealand, much of it to be spent in the mountains. 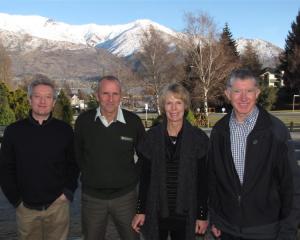 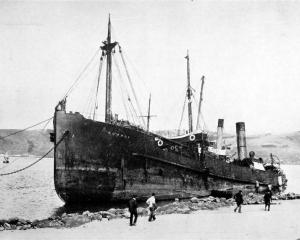 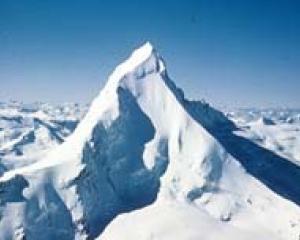 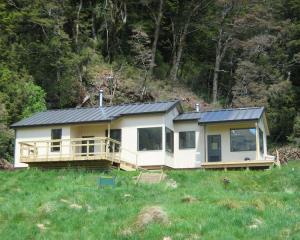 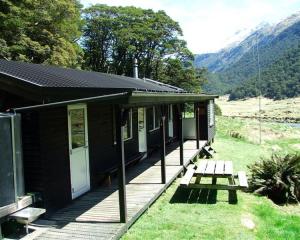 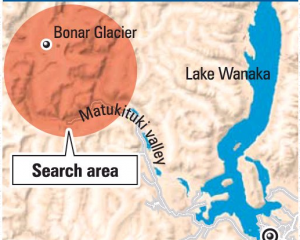 Signal picked up from chopper beacon

No-one to blame for death: coroner 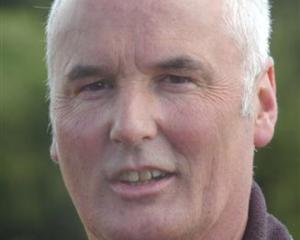