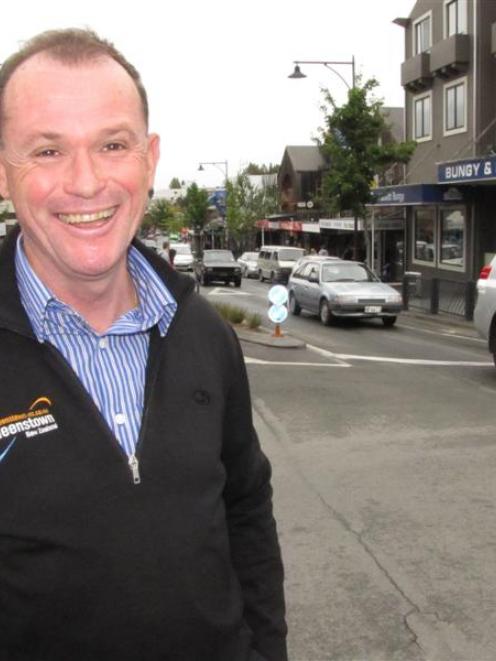 Destination Queenstown chief executive Tony Everitt, pictured this week in Shotover St, the epicentre of tourism in the resort, will leave the organisation on April 25 and take charge of Tourism New Zealand's Asian operations on May 14. Photo by James Beech.
Queenstown's tourism industry is in "great shape and great heart" after coming through one of the most challenging years on record, departing Destination Queenstown chief executive Tony Everitt says.

"The marvellous thing about Queenstown is the entrepreneurial energy in the town and the 850 members of DQ," Mr Everitt said after announcing his resignation from the post on Wednesday.

"I'm quite humbled and stunned really about the positive way they've handled the difficult things that were thrown at us beyond our control last year," he said in reference to the Canterbury earthquakes, Australian floods and the Japanese tsunami among other disasters.

"Businesses have got on with it and I can only put it down to the fact that they've done it before. Queenstown is a pioneering town built by people who've had to do the hard yards, so it's been a truly wonderful group of people to work with."

Mr Everitt will join Tourism New Zealand's executive team as Asian markets general manager on April 26, the day after he finishes in Queenstown.

Based in Shanghai, he will lead Tourism NZ's 15-strong multicultural team in China, Japan, Korea, Southeast Asia and India.

Mr Everitt said he was delighted to be taking on such an exciting and challenging role, but was sad to leave Queenstown. He thanked the DQ team, board and members "for their support, hard work, dedication and friendship".

He said he was committed to DQ for the next two months. He will attend this year's Trenz event in Queenstown from May 7 to 10 in his new Tourism NZ capacity before joining the Asian markets team in Shanghai on May 14, with his family to follow.

The DQ team was held in high regard nationally and members were in good hands as the organisation continued to lead the charge in marketing the resort, he said.

Asked what advice he would give his successor, Mr Everitt said: "Good, strong, open communication with the DQ membership and the stakeholders is critical." 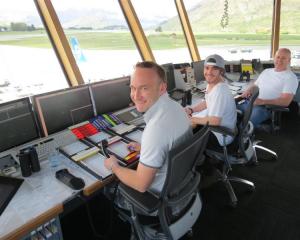 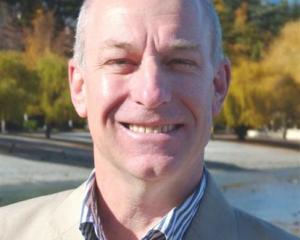 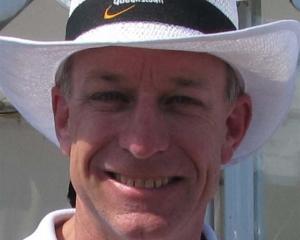 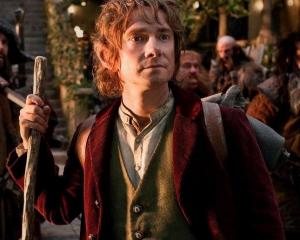 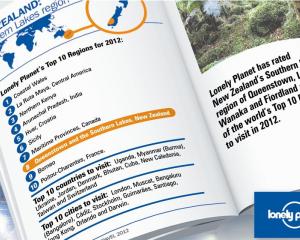