The man hoping to establish a multimillion-dollar art gallery in Wanaka remains "very committed" to the project and is hopeful the results of a feasibility study due out soon will help generate the required capital.

Part-time Wanaka resident John Charrington expected the results of the proposed art gallery's feasibility study - which he has funded himself - to be completed by Dunedin company Octa Associates Ltd within the next few weeks. Approaches would then be made to community organisations and private funders for grants.

"Once that's [feasibility study] done we'll have a much better idea of where we're going," he said.

Already, almost $50,000 of work had been undertaken on the gallery project, including a large amount of professional services provided "pro bono".

"There's been a fair effort from a lot of people but unfortunately with these things you can't hurry them, so it's three steps forward and two steps back ... But it's all going according to plan."

Despite the proposal gaining Wanaka Community Board support last year, it was "by no means" guaranteed to proceed, Mr Charrington said.

"The acid test will come when we start to tap a few pockets.

"I'm under no illusions that that's going to be the hardest thing of all.

"Things seem to be improving in New Zealand in a financial sense, so I think that's probably a good thing. I think if we'd tried to do this 12 months ago it would have been different."

Key to determining the gallery's costs would be deciding what to charge people, Mr Charrington said.

"We will be unlike other public galleries in the South Island because it's not being built with council funds, [so] there will be an entry fee."

Mr Charrington envisaged a two-tier payment system, with a base entry fee and an extra charge for special exhibitions.

There may also be a "friend's membership" for residents. 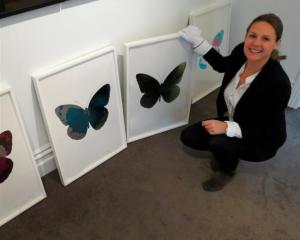 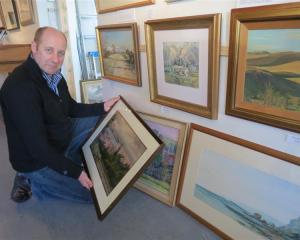 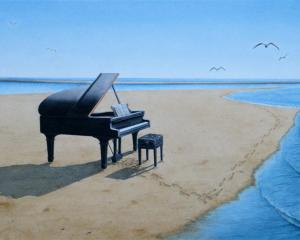 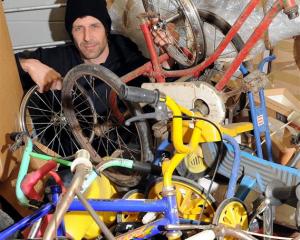 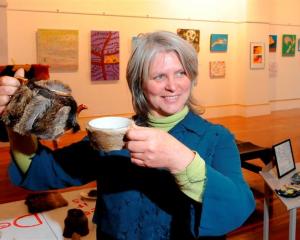 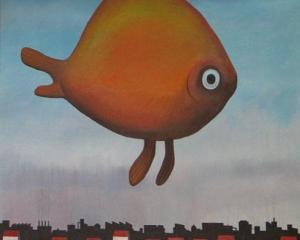 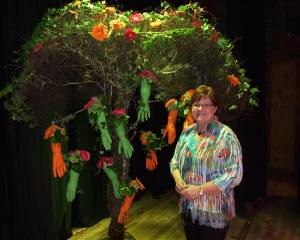 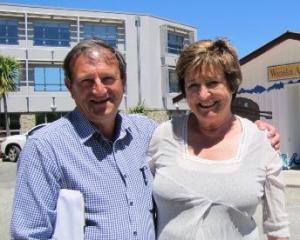 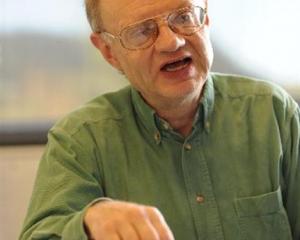 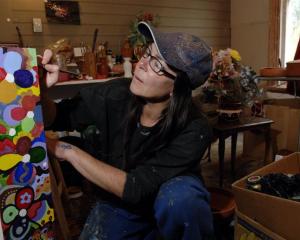 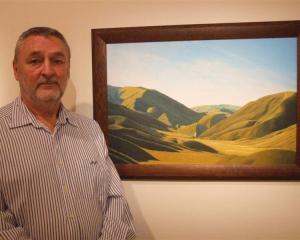