Management status review to be considered 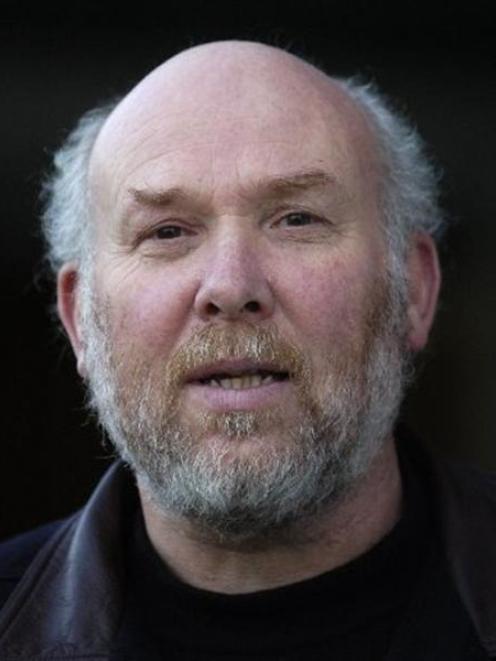 Niall Watson.
A review of the management status of the Nevis River is to be considered by the Otago Fish and Game Council.

The suggestion came as the council was to confirm there would be no changes to the 2009-10 Anglers Notice - regulations governing fishing and set by Government gazette each year - at a meeting this week.

Cr Dan Rae suggested a no-take order be put on the Nevis following the latest research, which suggested the river's fish were much older than previously thought - 15 years old, rather than eight or nine.

He was concerned at large fish being taken out of the river given the time it took them to grow to that size because of the extreme conditions of the river.

Chief executive Niall Watson said the profile of the river had increased because of issues surrounding the Water Conservation Order amendment, which would be heard next month.

"It's an inevitable consequence of this sort of process and if it gets more people enjoying the river it's got to be beneficial to the fight."

It could be worth considering a slot limit which restricted the taking of fish of a certain size or incorporating a back country licensing regime which would regulate anglers use, and for satisfaction to be more closely monitored, he said.

Cr Monty Wright said the council needed to put its efforts into "stopping the dam" being put on the river rather than an anglers' notice.

Any change to the notice came outside the agreed three-yearly planned consultation round.

"There are other waters that need changes. The high country waters get all the attention and the rest are left behind."

The council agreed to prepare a report on the management status of the river before its meeting in June so any decision to change the Anglers Notice could be forwarded to the national office.