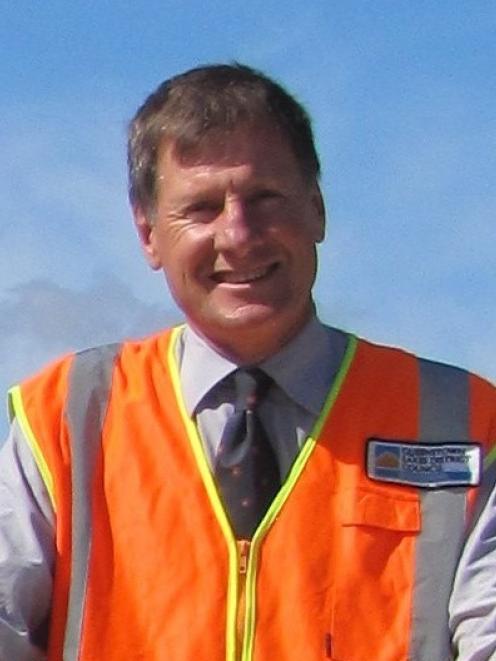 Denis Mander
Wanaka residents have until October 19 to say whether they want pay and display parking machines.

All parking is free in Wanaka at present, with time restrictions in the CBD.

But the Queenstown Lakes District Council is getting serious about ''improving compliance'' by bringing in the machines.

The matter was raised by transport manager Denis Mander at a public meeting of about 30 people last month, and now the council is seeking feedback on a range of parking proposals.

It has identified a zone bordered by Ardmore, Brownston and Dungarvon Sts as having the greatest parking demand and where it is considering introducing paid parking.

The change would include the Dunmore St car park, which would be free for the first hour and cost $2 for the second hour, with a maximum stay of two hours.

On street parking in the zone would remain free for the first half hour, but people wanting to park for an hour would have to pay a $2 charge. A change is also proposed for Lismore St, which is becoming more popular with commuters.

The options outlined by the council suggest creating more parking on the road reserve in Lismore St, with a 10 hour time limit.

Lismore St residents would be consulted.

Commuters would also be accommodated in the new Brownston St parks being formed alongside Pembroke Park if parking in the Dungarvon St car park was limited to four hours.

The council is also proposing ''sheltered and secure'' bike parking in the Dungarvon, Dunmore and Brownston St off street car parks.

The council, on its website, says the proposed changes are a response to concerns that pressure on town centre parking have increased over the last year - with 75% of parks taken in the middle of the day.