No downtime for Upbeats 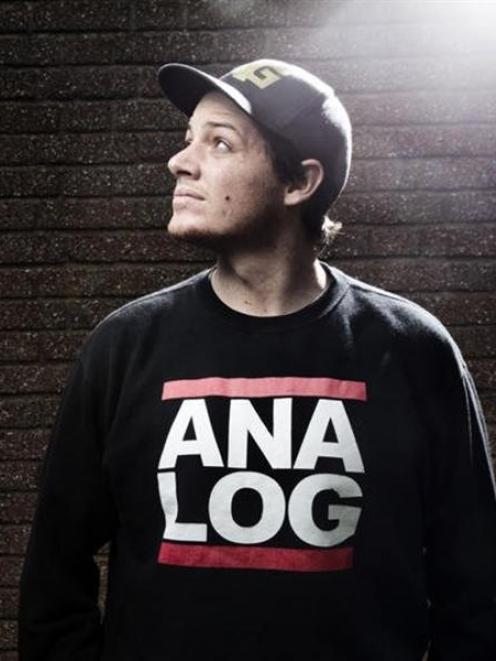 Jeremy Glenn, one half of Wellington drum 'n' bass duo the Upbeats. Photo supplied.
The Upbeats are doing it tough - last year the two halves of the New Zealand drum 'n' bass outfit had over 200 shows and have been cracking on at much the same pace this year.

After 10 years in the game, the Wellington duo of Dylan Jones and Jeremy Glenn can be found plying their beats in any corner of the globe singly, as a tag-team or with their renowned live ensemble.

Glenn says the past five months have gone by in a weekend-less blur.

"It's been a really busy year for touring and we have just been everywhere - I just spent a week in Japan, followed by another three in Europe ... in Portugal, Spain, Germany, the Netherlands, Belgium and England."

The two often split up to cover more ground, such as Glenn's "amazing" three dates on the Japan Hangover Tour, but they are back together and have just put the finishing touches on a mystery remix of industry giants, Noisia.

However, it is one thing to make trips overseas, but quite another to gain a foothold in different country - something the pair are keen to do.

To that end, the Upbeats have an album deal in the works with a European label, something Glenn said was integral to getting a foot in the door as well as a couch to crash on.

"It would be really nice to have the presence in Europe and that's hard when you only have three weeks there every year ... You need somewhere as a base"

The album in question lacks only two tracks, artwork and a name and will most likely emerge fully formed and thumping midway through next year.

Destined to be their fourth long-player, Glenn describes it as "the rowdy vibe album".

"Of all the albums we have done so far, this is the best likeness of what we do when we play out live."

Punters at this Saturday's Subculture gig would hear most of the new tunes - and possibly a new collaboration with Noisia - in a venue Glenn said brought out the best of the Upbeats.

"It would even turn into a party with just the staff and us. It's always a highlight and we always put on our best for them."

While 2012 holds an album release and relentless touring in support, the new year kicks off with their playing at the Baywatch Campsite, Corogold and La De Da festivals.

"It's always pretty manic because at all of these festivals we are playing with heaps of people we haven't seen in months, so it's always a big catch-up with friends, partying and seeing in the new year. It's good!"