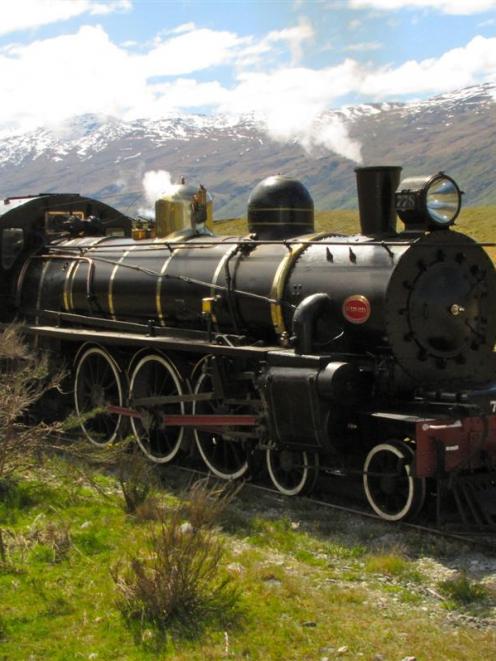 The Kingston Flyer service on its first trip back in operation in October 2011. The attraction's seasonal closure at the end of summer could become permanent. Photo by James Beech.
The historic Kingston Flyer operation will remain laid up indefinitely unless a buyer stumps up the asking price of $2.5 million, owner David Bryce says.

It has been almost six weeks since Mr Bryce, a grape grower of Renwick, near Blenheim, put the steam train and hospitality freehold business on the market, and he said while there had been some interest, he was yet to find a buyer.

The 35 expressions of interest came from New Zealand and overseas, and several had the means to buy.

''There's been no offers, so whether people are really keen, I'm not sure. No-one's displayed any keenness to actually make an offer,'' Mr Bryce said.

''If it doesn't find a new buyer, I'm certainly not opening it again. I'm not going back to Kingston.''

Staff worked to the end of their contracts on April 29 and dispersed.

The vintage locomotives, seven passenger carriages, more than 80ha of land, buildings, chattels, plant and machinery are again under lock and key and guarded, as they were before Mr Bryce bought the business and spent $1.3 million restoring and relaunching it in October 2011.

Interim caretaking maintenance was not planned, he said.

Mr Bryce said health problems were among the reasons he decided to sell the business less than two years after buying it.

''It was a great challenge and I succeeded in what I set out to do, which was to secure the ownership and get it operational, and it's just a shame that someone else can't step in and continue from where it is, but that might happen in the next month or two. We don't know.''

Mr Bryce said he saw the future of the Flyer as being an addition to the tourism portfolio of a large organisation already involved in Queenstown.

It is not the first time the steam train operation has hit the buffers.

The train, land and assets were put up for sale in November 2009 after its owner, Kingston Acquisitions Ltd, was placed in receivership by Prudential Mortgagee Nominees.

Mr Bryce suffered a stroke in March 2011 which changed his life, and he made it his goal to secure ownership of the train and build the business.

The Marlborough wine grower and former Southlander leaves the venture in better condition than he found it - debt free.

All the major locomotive repairs have been completed, including heavy investment in the restoration of the boiler of main locomotive AB795, needed to maintain its twice-daily trips for the next decade or two. 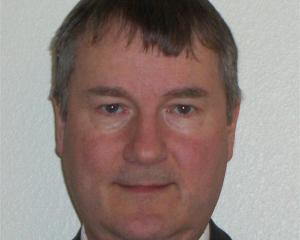 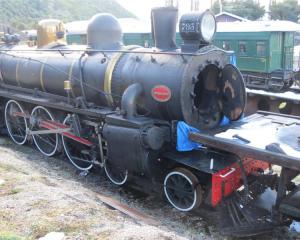 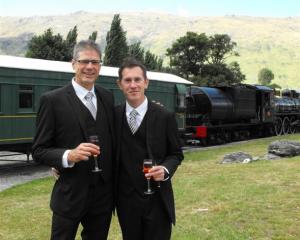 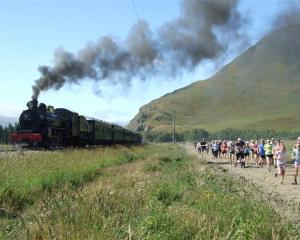 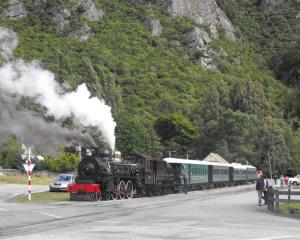 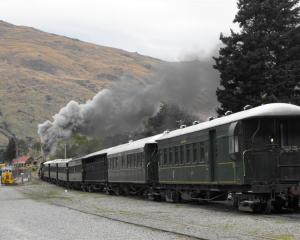 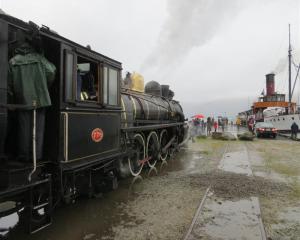 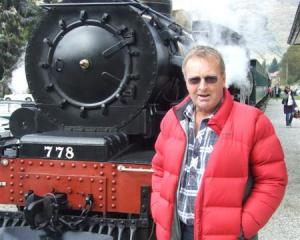