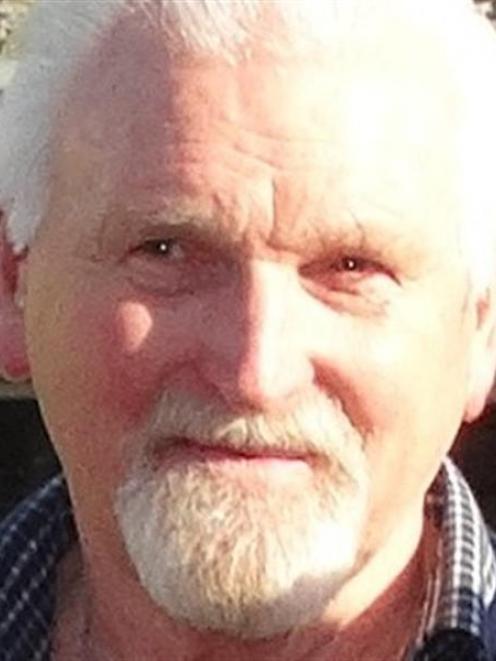 Marty Black.
Queenstown's harbourmaster says two men caught in stormy conditions in a dinghy on Lake Wakatipu on Friday were fortunate to not ''end up a statistic''.

Marty Black said the pair were caught in the same sudden change of weather that claimed the lives of two kayakers on Lake Tekapo that day.

The men were seen by the skipper of TSS Earnslaw crossing the lake from Walter Peak in a 3m aluminium dinghy about 3.30pm in rapidly deteriorating conditions.

Deputy harbourmaster Dave Black found the pair at Sunshine Bay, on the lake's northern side, with their boat full of water and their motor swamped.

Although they were wearing life jackets, they did not have flares, a radio or other safety equipment.

They were given a ''severe telling off'' and their dinghy was towed on to the ramp at Sunshine Bay after they had to be dissuaded from returning across the lake to their car at Walter Peak Station.

Marty Black said the lake changed from ''dead flat'' to winds of up to 60kmh in about eight minutes.

''By sheer luck they didn't end up a statistic like those boys up-country.''

He was referring to the deaths of two foreign students on Lake Tekapo after their kayaks were swamped by a sudden weather change on Friday.

Mr Black said anyone planning to take a boat out on Lake Wakatipu needed to be prepared for changeable conditions.

If you saw a ''black line'' of weather approaching, ''you get the hell off the lake ASAP''.

Boat users needed a ''plan B'', including someone to contact if they got into trouble.

They also needed to check the weather forecast and have a radio on board.

He planned to meet the two men at Sunshine Bay today to give them safe-boating advice.