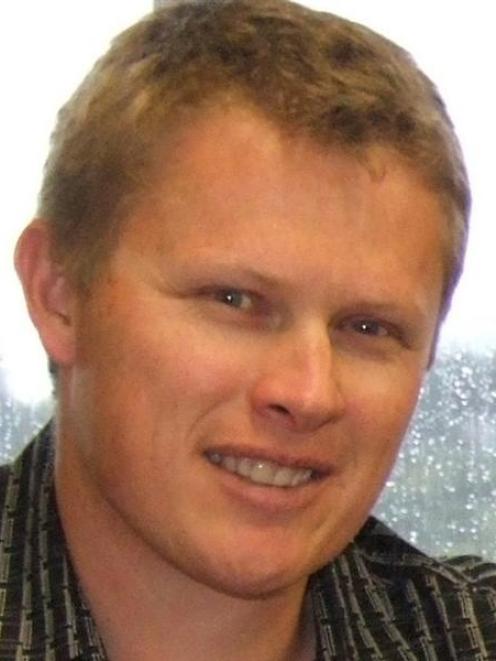 James Helmore.
''Big data'' is providing the tourism industry with detailed information about visitors and their spending habits.

As part of a new system introduced by the Ministry of Business, Innovation and Employment, every time a tourist uses their credit card in any region of New Zealand, a computer records the transaction and collates it for use by the tourism industry.

Data from credit-card transactions, often referred to as ''big data'', is being used, in this case, to provide a picture of where tourists went and how they spent their money.

The new data shows, for instance, the majority of Chinese credit-card use is in Auckland (62%). Otago is second (14%) and the Bay of Plenty, including Rotorua, third (12%).

''Chinese expenditure has grown 78% per year in the West Coast, 62% in the Otago region and 58% in Southland.

"However, much of the growth was on a very small number of transactions.''

These ''regional tourism indicators'' are just coming on stream and Lake Wanaka Tourism general manager James Helmore says they can show, for instance, how much Aucklanders spend in Wanaka in a month - and vice-versa.

In six to nine months, the system would begin showing what was spent in each tourism sector.

''So I could essentially have a report to tell me what dollars are spent by Australian visitors on accommodation, and dining, and retail and activities within the Wanaka regional tourism boundary.

''If I am a Chinese visitor and I rock up to Wanaka and I spend money through the duration of my holiday, that data gets collated.''

The information was available publicly just days after the end of each month.

''So you get really relevant, timely information.''

MBIE began making improvements to its systems last year because of a need for better regional information. Associate Tourism Minister Chris Tremain said at the time using surveys was expensive and impracticable.

''The [indicators] have proven to be the most important new source of data on tourism since the late 1990s when the international visitor survey was first introduced.''

Mr Helmore said the system did not take account of cash transactions and also excluded money spent by overseas visitors at home on such things as air fares to get to New Zealand.

Residents get answers about stench