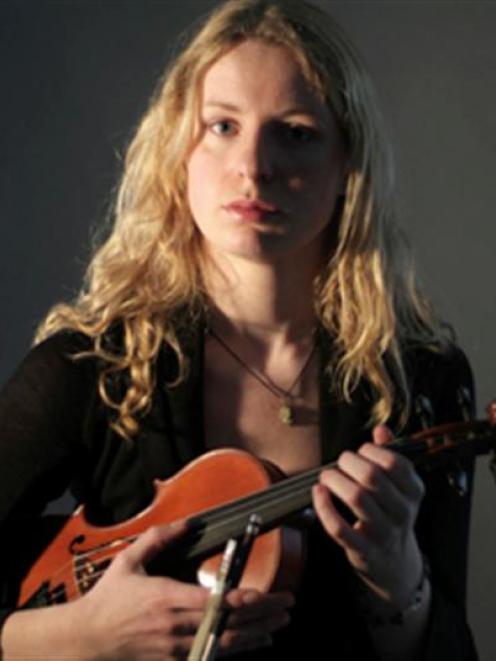 Alexandra violinist Jenny Banks (25), a professional musician based in the United States, said the competition was making a major contribution.

"It's done a lot for musicians in this country and overseas, and also focused international attention on the New Zealand music scene," Miss Banks said.

She is part of the Tasman String Quartet, which is made up of New Zealand musicians based in the United States.

The group recently gained a two-year contract to work as teaching assistants at the University of Illinois.

The quartet begins its New Zealand tour with a concert in Queenstown tomorrow evening, followed by concerts in Alexandra, Dunedin, Nelson and Wellington.

Miss Banks said the group would try to supplement its basic salary in the new role by taking part in the European circuit of competitions.

"First prize would be nice but we've had some seconds and thirds. Aside from the prize money, the competitions are important as one way of lifting our profile so people can see us play.

"That way you get more gigs," Miss Banks said.

The Michael Hill contest was well-regarded internationally and was an ideal launching pad for young violinists.

It is held every two years.

The group will perform pieces by Bartok and Beethoven, and Arcadiana by young American composer Thomas Ades, which comprises seven short movements.