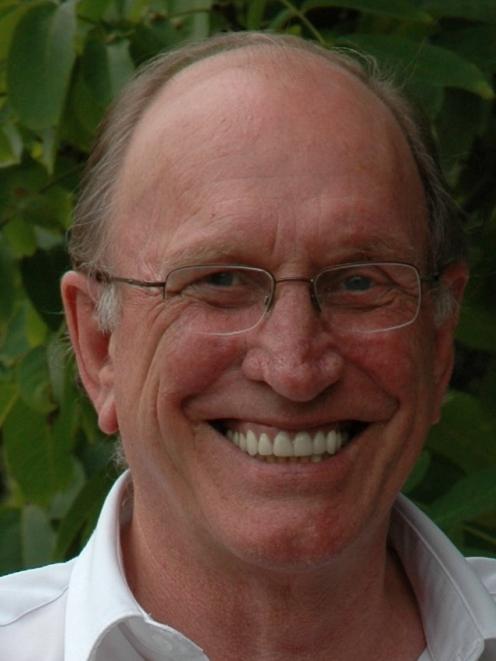 Lawyers' and planners' fees are often just one or two digits short of a telephone number and for every ratepayer dollar spent, applicants could pay one or two dollars more, mayor Clive Geddes says.

"Since the plan was adopted in 1998 - not taking into account the legal costs submitted between 1995 and 1998 [when the plan was being developed] - our best estimate is the council has spent something like nine or 10 million dollars in legal costs.

"That's all in the appeals."

The millions have been spent not only defending the plan, but also administering and implementing 39 plan changes, some of which have also been appealed.

Monitoring costs are separate - they are incurred by the council's planning agency Lakes Environmental (and its predecessor CivicCorp) and are "a little uncertain, but likely to be $1 million," Mr Geddes said.

Mr Geddes said high costs were evidence the Resource Management Act was "way too complex for what we are asking of it".

Anyone could apply to do anything, anywhere, although permissions were subject to environmental effects.

However, many Queenstown Lakes district plan rules were not enabling and were constantly challenged, Mr Geddes said.

The council was keeping an eye on proposed amendments to the Act and would be writing submissions seeking better boundaries around what could and what could not be applied for because clearer legislative direction might mean fewer plan changes, for a start, he said.

In the meantime, the rural review was a chance to check how well the district plan was managing the effects of development on landscapes and farming lifestyles.

Mr Geddes was looking forward to hearing from farmers: "We haven't had an overall statement from farmers about what they want to do with their land into the future".

Despite the costs, Mr Geddes was positive about what the council had achieved.

It had built up an experienced pool of independent commissioners - several of them existing and former councillors - whose decisions were generally being supported in the Environment Court.

Mr Geddes was also pleased with community engagement during plan changes and hoped this would continue during the rural areas review.

"It will be healthy for the community to look at it.

"Maybe not looking at changing the substance, but whether there are new ideas, or old ones that can be put forward again," he said.