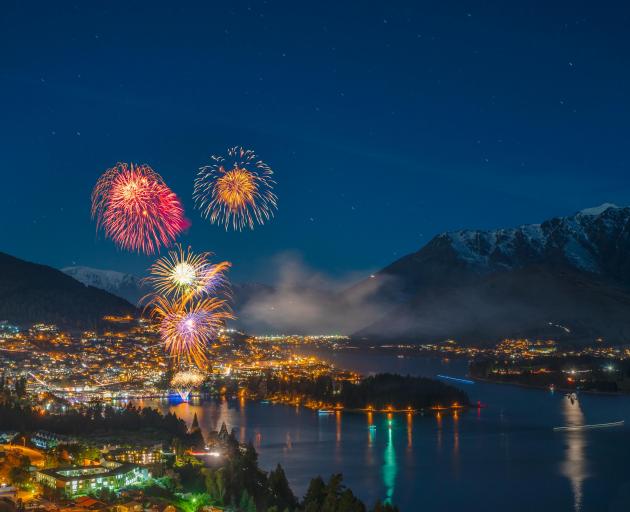 Last year’s planned four-day festival was cancelled due to Covid 19. 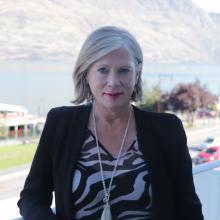 Ann Lockhart. Photo: ODT files
Destination Queenstown interim boss Ann Lockhart said this year "Welcome to Winter" would run over three days from July 2 to 4 and would include some of the favourite events and some new community-focused elements.

A winter ball was planned, as well as a day on the mountain, a free community fireworks display and some musical entertainment.

The popular downtown Rail Jam would also be back.

"We’re working with council and other partners to totally dress the town up, so [there will be] some light shows on buildings, etc."

Ms Lockhart said while it was a purposeful move to change the WinterFest branding, it was not a permanent one.

"When we were planning this we didn’t have a border and we could have an outbreak, so we just think this year the pragmatic thing to do is give it a new look and the winter festival can come back bigger, brighter in the future."

The event’s timing was ideal, she said.

"I think it’s great that we can announce this now with the bubble being open [and] we’ll be able to use this opportunity to market it to our Australian visitors as well."

The Queenstown Winter Festival had received some funding from the Government’s domestic events fund.

"We’re absolutely delighted that we can support the industry at large by having this at that time of year," Ms Lockhart said.

The full programme will be announced on Monday, April 19 and tickets will go on sale later this month.