American crash victim died on the trip of a lifetime 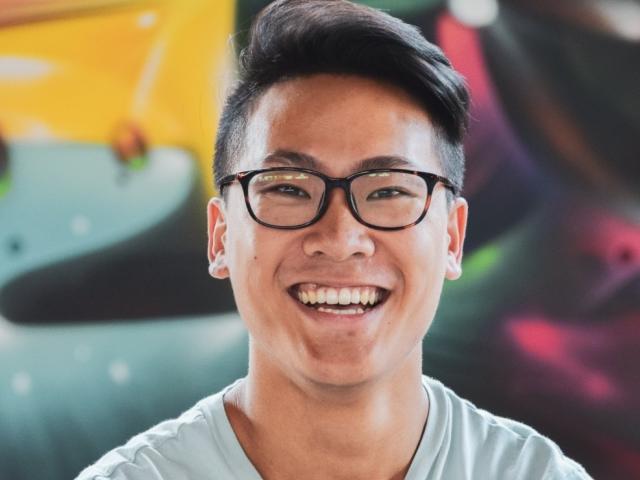 Spencer Dow.
American student Spencer Dow was on the trip of a lifetime in New Zealand when he was killed in a car crash near Queenstown.

Now, his friends and family are raising funds to bring the ''easygoing'' 23-year-old's body home.

Police yesterday named Mr Dow as the person killed in a crash between a car and tourist bus near Kingston on November 1.

Police also announced the other man in the car, also a 23-year-old American, had died after spending several days in Dunedin Hospital in a critical condition.

His name has not been released.

The pair were believed to have met while travelling in New Zealand.

A fundraising page on website GoFundMe has raised $69,672 to return Mr Dow's body to the US.

According to the page, any additional money would be put towards his funeral service.

''With an infectious smile and easy-going nature that can light up the room, those that had the pleasure of meeting Spencer were instantly drawn to him,'' the page states.

''He cared deeply for his friends and family, enjoyed being a member of the Boston Knights Chinese Athletic Club, and a recipient of The Posse Foundation.''

According to the page, while studying at Denison University in Ohio he headed abroad to study in Iceland, which ''sparked his curiosity and desire to travel the world''.

''Whenever he had the opportunity, he travelled with his friends or family.

''Spencer brought joy and humour to those around him - he will forever be in our hearts and we will miss him dearly.''

No-one else involved in the crash sustained life-threatening injuries.

The cause of the crash is still being investigated and police would like to speak to any witnesses.

The crash near Kingston has fanned safety concerns regarding the tourist highway heading into the busy summer season.

The Otago Daily Times understands the car was passing a truck when the collision occurred. It was the second fatal crash involving a car and tourist bus in the area in just over two weeks.