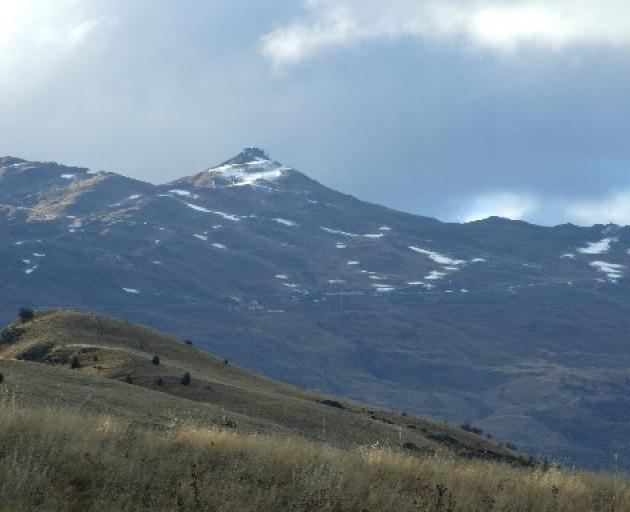 Coronet Peak is part of the run. Photo: ODT files
Calling all "diehard bad-ass mountain runners with a masochistic streak".

That’s the personality type Wānaka trail runner and fundraising whiz Mal Law reckons may be able to handle the longest distance of his new baby, The WILD Epic Mountain Runs.

Law tells Mountain Scene he’s expecting 200 of those diehards to test their mettle over a 100-mile circuit of rugged backcountry north of the Whakatipu Basin on December 10 and 11 next year.

"I know quite a number of the people who’ve entered, and I think they fit the stereotype." 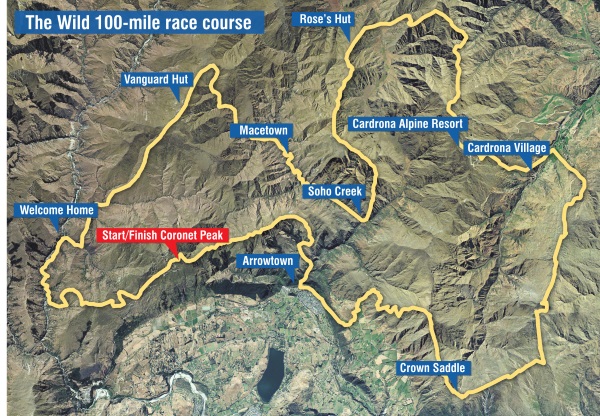 About a quarter of the 165km course is cross country, with almost all of the remainder on a single track or farm road.

Law wants it to be spoken of in the same breath as the world’s best-known 100-mile mountain races: Colorado’s Hardrock Hundred Mile, and the Ultra-Trail du Mont-Blanc, which circles through France, Italy and Switzerland.

"Without any concerted marketing effort, the word’s already starting to get out there,  which is pretty exciting.

"We hope the inaugural event, and all the accompanying media and the fantastic footage we’re going to get, means we’ll really be in a position to build it into an iconic, world-class event."

The dream began in 2018, when he and wife Sally walked the Hardrock course over five  days with a bunch of friends, most notably Dunedin ultra runner Anna Frost, who won the race in 2015 and 2016.

He says he came home asking himself “why isn’t there an event like this back here?"

The couple have spent the past three years looking at maps, doing recce trips and talking to landowners.

Law says of New Zealand’s existing 100-mile races, none offer a "pure mountain journey where you take a simple, natural line through the mountains as you would if you were going for a long tramp".

"There are no out-and-backs, no loops within loops — it’s in no way a contrived course.

Applicants for the two longer distances must produce evidence of their running history, backcountry experience and navigational skills.

More than 100 have already signed up for the 20-miler.

He’s expecting a total of 600 to 700 runners, including "high-level internationals" from Australia, North America, the United Kingdom, Hong Kong and Singapore, for the inaugural race, which will be managed by Christchurch’s Fusion Events.