By Matthew Mckew
0 Comments
Torrential rain could not dampen the spirits of disc golfers, who descended on the Queenstown Gardens for the 25th annual Queenstown Classic at the weekend.

Organiser Paul Child said this year’s event was the biggest and with 100 players registered was possibly the largest disc golf event in New Zealand.

The competition, which also served as this year’s South Island Championship, attracted players from all over the country.

The first rounds were played in fine weather on Saturday but things got trickier yesterday, when rain lashed down on the resort.

Disc golfers were undeterred by the weather though and completed the tournament armed with brollies, towels and backpacks containing their various discs. 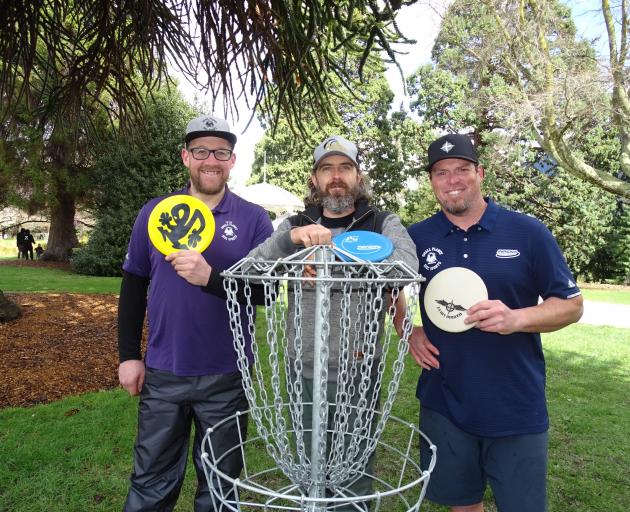 The wet and muddy conditions had been challenging as it was "harder when your hands get slippery — mis-shots happen and you hit trees".

The youngest competitor was 9 years old, while the oldest was in their mid-70s.

More people were "gravitating towards the sport", he said.

"We have got a really good, competitive junior field — the future of the sport is quite bright.

"It’s such a simple, social, friendly sport. It’s quite short and doesn’t cost any money — courses are free all over New Zealand."