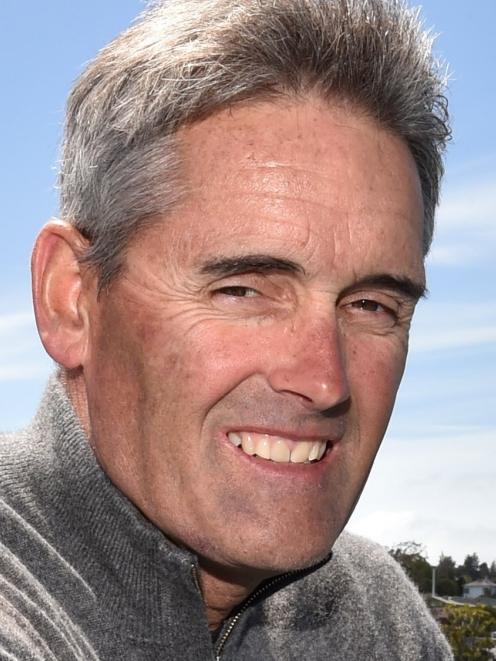 Yachting legend Sir Russell Coutts’ fight for water rights is not over yet.

His recent resource consent victory has been appealed to the Environment Court this month.

The Otago Daily Times reported Sir Russell, as part of BSTGT Ltd, along with the trustees of the A.P. McQuilkin Family Trust, won a fight to take water from two tributaries of the Arrow River late last month.

However, an appeal is now seeking to reduce the length of the consent granted from 15 years to a maximum of six, reduce the amount of water allowed to be taken and identify penalties for breaching the consent before any violations occur.

The water takes were granted to allow water to be taken from the Royal Burn North Branch and New Chums Creek to irrigate a private golf course, a turf-growing operation and pastoral land beside Glencoe Rd in Arrow Junction.

The appeal from Terra Sancta vineyard owner Mark Weldon said the decision by independent commissioner Rob van Voorthuysen released in June contained a number of errors, did not apply the law appropriately, did not meet the purposes of the Resource Management Act (RMA), and missed the mark when it stated the impact on the environment would be no more than minor.

In court documents provided by the Ministry of Justice yesterday, he outlines more than 20 points of appeal.

Among them, Mr Weldon said the community needed to have the opportunity to revisit the consented water take if it could be proven the consented takes were too high.

Mr Weldon’s notice of appeal said the ‘‘exploitation’’ of the resource was a textbook example of what the RMA was trying to avoid.

Mr Weldon said the length of the consent might have been acceptable if there was no knowledge of a changing rule book, but ongoing changes to the regional council’s planning framework, and forecast changes to the RMA itself, should be recognised.

By the end of the term of the consent as granted ‘‘quite different principles’’ would guide decision making.

The consents replace historical deemed permits for water takes that expire on October 1.

An Otago Regional Council spokesman confirmed yesterday Bridget Steed and John Baker had joined as a party to the appeal.

Among their initial concerns was a lack of public notification for the consent application.

It's karmic retribution isn't it. Coutts used to rule and dominate on water while sailing for New Zealand. Then he made a terrible mistake to swap money for loyalty and is now battling for water to sprinkle his golf course. You get what you deserve....dry land and a bitter smile....let the force be with the others....