k clouds, persistent rain and a false start did not slow the pace of athletes competing in the inaugural Lap of Lake Hayes Race, near Queenstown.

On Saturday, about 40 runners took part in the 8km loop around Lake Hayes, where winners smashed officials' predictions of how long it would take them to finish the undulating country course.

The athletes, however, had every reason to impress, with New Zealand middle-distance greats and Olympic medallists Rod Dixon and Lorraine Moller watching in the crowd.

The eventwas the brainchild of Queenstown athletics president and Wakatipu High School coach Neville Britton, and Dixon praised him for putting on a run that brought the community together.

Holding running events at a local level encouraged children to be active and healthy, and to strive to be the best they could, Dixon said.

"It does not have to be the Olympic platform or the world championship - it all starts here.

One of the favourites, Daniel Balchin, of Cromwell, won the open men's title in a speedy 25min 18sec. 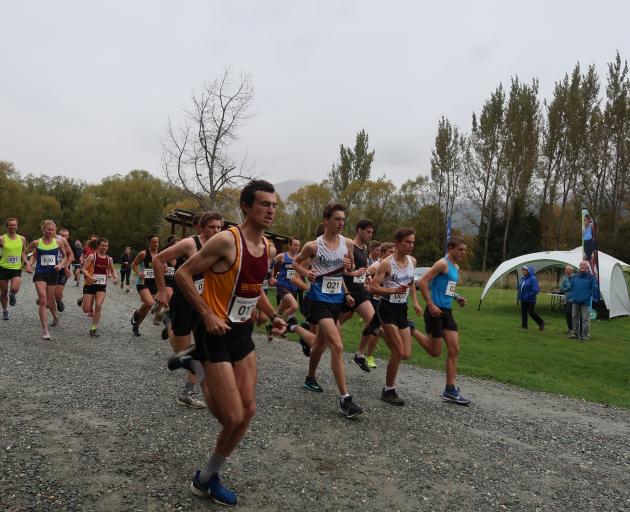 The long-distance competitor said meeting Moller was the highlight of her day.

"I was a little starstruck, and I have read her book so many times. It was just awesome," Campbell said.

Aleks Cheifetz, of Queenstown, won the under-19 men's category, while Emily Hay, of Invercargill, was the women's winner. 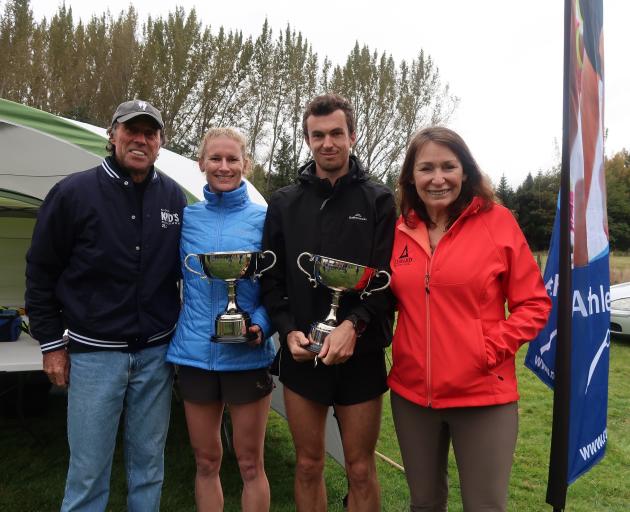 It was an Invercargill double in the masters category, Debbie Telfour winning the women's trophy and Kelvin Meade the men's.

With the competition in its first year, winners now hold the official records.