Gas capture would not eliminate odour 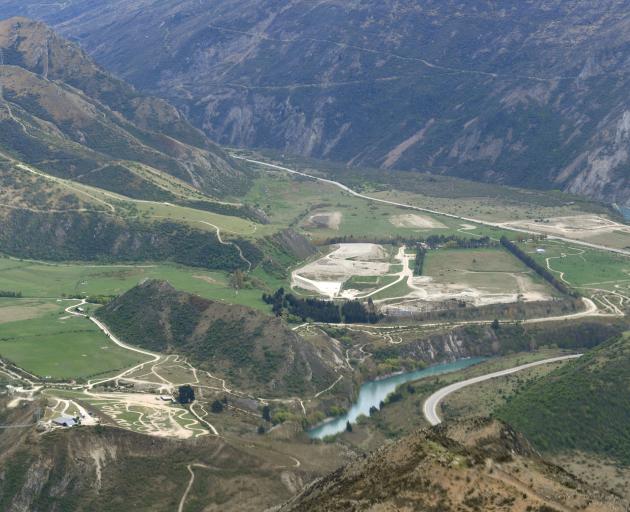 On Thursday the Queenstown Lakes District Council agreed to accept increasing the landfill gate fee from $73 to $99 per tonne (excluding levies) from January 1, and not to adjust waste fees and charges until 2020-21.

The additional money would help the council repay the capital cost of the new system over 14 and a-half years to Scope Resources, the landfill's owner and operator.

The system must be installed and commissioned by December 1, 2020.

At Thursday's meeting in Queenstown, councillor Penny Clark asked if the system would solve the odour issues in Gibbston stemming from the landfill.

Council maintenance and operations contracts manager Laura Gledhill said no landfill was odour-free, but once the new system was in place the effects "should be minimised".

"Methane is actually odourless but what happens is the nasty smells from the food waste, etc, in the landfills attach themselves to the methane.

"A landfill gas capture and destruction system can certainly help in that regard in that you're directing the gas in a certain way through the landfill through a number of pipes ... to an area where we're going to destroy it.

"So, in theory, it should help in that regard but it's certainly not going to eliminate odour from the landfill."