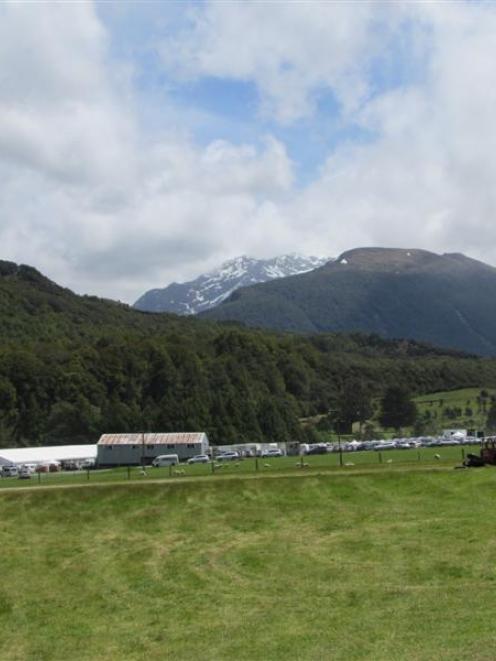 The "unit base" for 450 cast and crew members who worked on <i>The Hobbit</i> location shoot on Arcadia Station, near Paradise and Glenorchy, 66km from Queenstown.
More than $1 million is estimated to have been pumped into the Wakatipu economy while the main film unit of The Hobbit shot on location in Paradise, near Glenorchy, and more money is expected to be spent when the second unit begins filming in the next few days.

The main unit continued its national tour of personnel and equipment in about 200 trucks on Wednesday to its next location shoot in Te Anau. 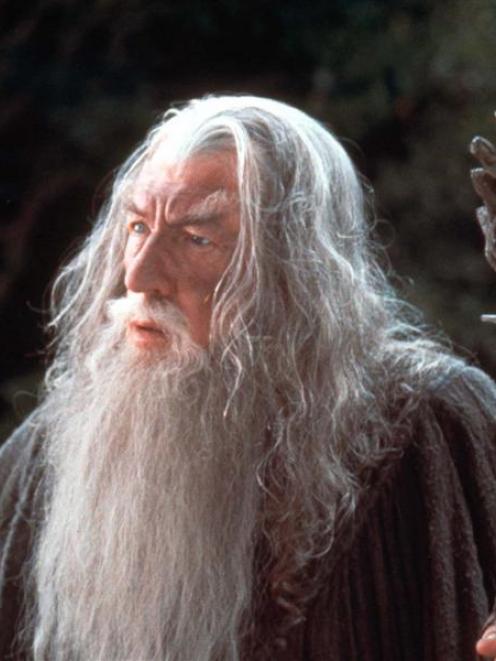 However, the Queenstown Times understands at least 150 film-makers in the second unit, helmed by first-time director and Gollum actor Andy Serkis, will return to the Wakatipu before the end of the month and will work for the next few weeks.

Mr Serkis was seen in Arrowtown on Wednesday night.

Parties were asked to sign confidentiality agreements, but it was common knowledge some residents in Glenorchy were employed to plant greenery on the set, Glenorchy School pupils were allowed to visit the set and the township's cafes did a brisk trade.

Business operators and staff enjoyed spotting the stars as they patronised cafes, bars, restaurants, hotels and Reading Cinemas in Queenstown. 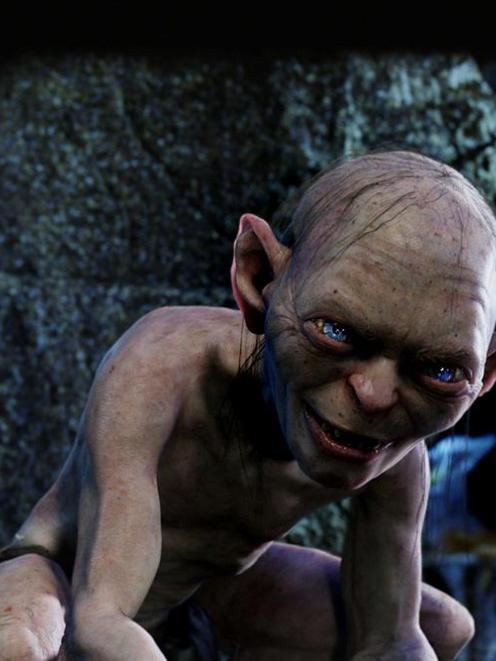 Film Otago Southland executive manager Kevin Jennings this week said it was unknown exactly how much The Hobbit cast and crew had spent in the Wakatipu. However, the financial benefits had been felt and talked about not only in the basin, but out into Central Otago as some film-makers followed the wine trail on their days off.

"During a time that's traditionally quiet, it's great to have the boost of these crews in town spending up," Mr Jennings said.

Sir Peter and family shopped in Steamer Wharf, enjoyed a Shotover Jet boat ride and travelled on the Skyline Gondola during their time in Queenstown.

"I've been up the luge which I've always done and our kids have loved since they were tiny," he told the Otago Daily Times on Tuesday. "When I was up there I finally decided to paraglide down, which is what I've always wanted to do, and I thought 'Now's as good a time as any.' I absolutely loved that."

Sir Peter said while a core creative group was touring the locations to film, the film-makers hired many residents wherever they filmed.

"We had the weekend off and walking around Queenstown, just going shopping, I'm banging into crew the whole time, so you sort of get the feeling we've taken over Queenstown.

"The funniest thing that happened down here was I was walking around the [Queenstown] mall and a lot of people were asking for photos and stuff, which was fine, and then this young backpacker type guy comes up to me says, 'Ah, are you Peter Jackson? Oh my God, you're Peter Jackson, aren't you?

'"I say yeah and he says 'Ah, I've only got one question I want to ask you.' I said 'Sure, fire away.' He says, 'When's Avatar 2 coming out?' And I said 'In about three years.' He said 'Oh cool, mate, thanks!' and he walked away a happy man. That was good, always pleased to help anybody I can."