Queenstown was the hub of one of the most significant clusters of Covid-19 during the initial outbreak of the disease in New Zealand. Photo: Getty Images
Negotiations are under way to secure a significant expansion of self-isolation spaces in the Queenstown Lakes district, to the relief of the local mayor. 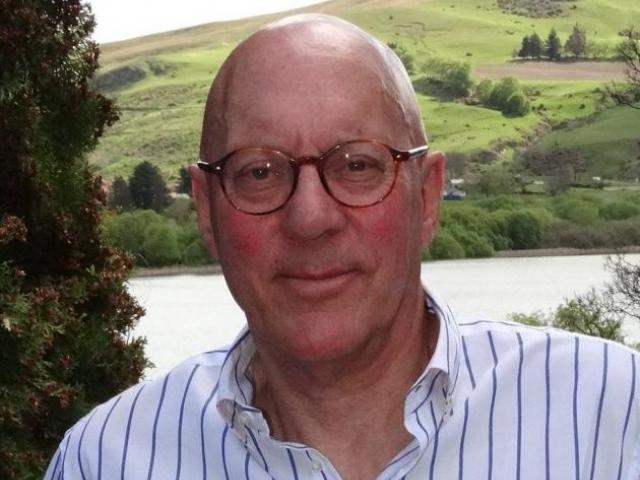 Queenstown Mayor Jim Boult. Photo: ODT files
Southern District Health Board executives met Queenstown Lakes Mayor Jim Boult yesterday to set out their plans for any outbreak of Covid-19 in the region over the Christmas break.

Mr Boult had expressed grave concern that the board had only two motel units available for self-isolation and quarantine (SIQ) in the resort towns, despite the anticipated arrival of thousands of holidaymakers, many from regions where the pandemic disease is in the community.

However, speaking after the meeting, Mr Boult said his mind was now much more at ease.

"It was a very positive meeting and I think that the DHB listened positively to the criticisms we made earlier in the week.

"I’m satisfied that they have a number of initiatives under way which will ensure that we have adequate testing facilities in both Queenstown and Wanaka, that there are firm plans in place for people who need to isolate, and transport plans are well bedded in, as well as clear lines of communication if we do have a Covid case in the district.

"We are pleased that they listened to us and that we are all now travelling in the right direction."

The board secured the two Queenstown SIQ units some time ago, and also has five rooms in Dunedin and two in Invercargill.

After confirmation that Auckland’s borders would open again for travel and in expectation that international borders would be reopened at some stage, the board has been searching for more SIQ space.

Mr Boult said the board had negotiations well-advanced to acquire access to "a significant property if need be" in Queenstown.

Commercial confidentiality meant that he could not say where the added SIQ rooms would be, Mr Boult said.

The board is also in negotiations to lease a large facility in Dunedin.

Queenstown was the hub of one of the most significant clusters of Covid-19 during the initial outbreak of the disease in New Zealand.

This time, unlike in 2020, a vaccine exists and almost all eligible Queenstown residents are fully vaccinated, a fact Mr Boult said was greatly reassuring.

"At one extreme we might have nothing, and I very much hope that we don’t, but on the other hand we could have a number of cases.

"Practically everyone here is vaccinated so infections should be far less, but also this time
we are working from experience whereas last time we weren’t, we were making it up as we went along."

SDHB chief executive Chris Fleming said the meeting was positive one and that Mr Boult had made some constructive comments about communication to the wider region, which had been taken on board.

"We are looking at potential Queenstown SIQ options today and tomorrow, and hopefully we will also have confirmation of the Dunedin facility very soon.

"We have been trying to find a practical solution for some time."