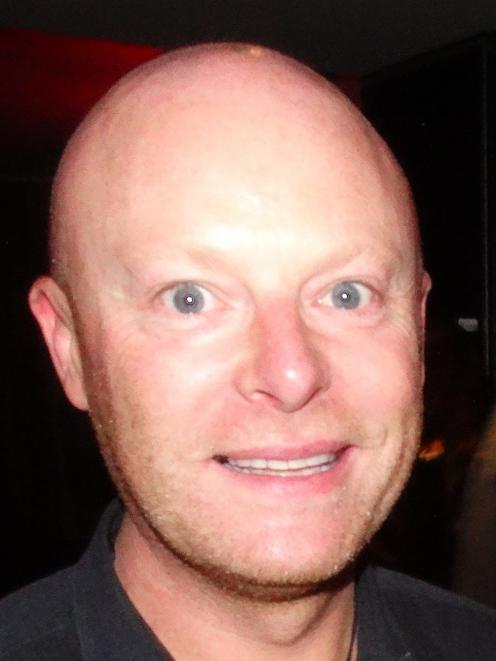 Steve Wilde
Queenstown could soon have one overarching plan to deal with growing pains in its downtown area.

A surge in tourism, boosted by extra flights to the resort's airport, has combined with a commercial and residential building boom to put local infrastructure under huge pressure.

While $30 million is being spent upgrading the town's sewage treatment facility next to the Shotover River, roads are becoming increasingly congested.

Parking in the downtown area is in such short supply that council reserves were opened to ease pressure over the peak holiday season.

To catch up, the town needs infrastructure spending in the tens of millions of dollars - something a visitor levy, being considered by the Government, could help pay for - including a new car parking building and council office, a downtown bypass and a public transport interchange.

Several reports written over the past decade have looked in isolation at certain topics but there is concern a mish-mash of policy will turn the town centre into a hotch-potch, with unintended consequences.

A report to Thursday's Queenstown Lakes District Council meeting says the previous reports were penned in a ``changing political environment'' and had differing strategic goals.

The report, from Arrowtown consultants Rationale, suggests a single master plan be created with the help of a paid advisory group, which includes members of the public.

Initial reaction has been positive.

Property investor Johnny Stevenson, a Queenstown Chamber of Commerce board member, said: ``I think it's fantastic. It's what we've always needed, a comprehensive master plan.''

He said a priority should be a transport hub, to help fix the town's ``chaotic'' traffic situation, and an effective public transport system.

``You're trying to change behaviours in one of the most vehicle-oriented provinces.

``Even if you could flatline [traffic flows] you could call that a success.''

Lobby group DowntownQT will sit on the new advisory board.

Manager Steve Wilde said the master plan ``is what we've been pushing for, for the last 18 months''.

``For the first time in a long time we've got a very definite direction for the town centre and a commitment from the council that money will be flowing into the public areas.''

He said there were concerns over Queenstown's tired streets but if public money was spent that should spur further investment from building owners.

``I'm having discussions already with a major landlord in the town looking to redevelop their site. I'm saying to them, `potentially we're going to be spending millions of dollars, upgrading the streets, making it all look good, I'd urge you to match that and redevelop your site'.''

Queenstown Lakes Mayor Jim Boult, who supports the master plan, said it would help the council and others, such as highways manager NZ Transport Agency, make the right investments.

It would help the council craft a vision for public consumption.

Mr Boult was confident the plan could be finished by the end of September, so it could feed into the council's 10-year plan.

``With all these things we have to get our foot on the accelerator pedal and move, otherwise we risk the issues we've got at Frankton at the present point in time, where we got behind in the development of infrastructure.''