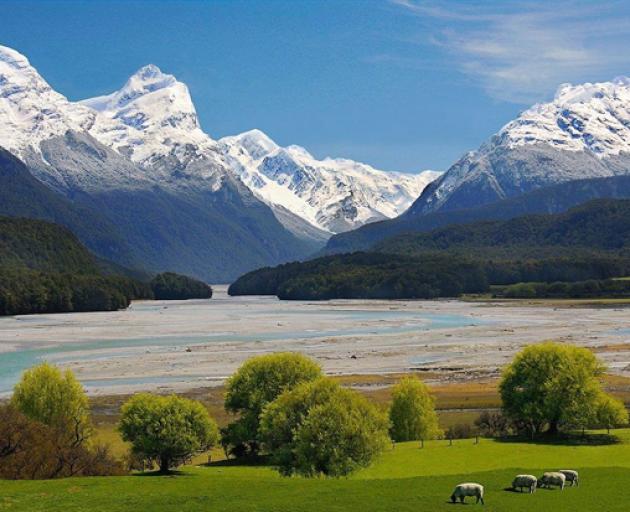 The sale of the 257-hectare Arcadia Station, at Paradise, can’t be settled due to a caveat on the land. Photo: Scene files
An Auckland company is suing an 83-year-old for $1.5 million in default interest over the blocked purchase of his farm near Glenorchy.

In March last year, The Station at Waitiri Ltd committed to buy Jim Veint’s Arcadia Station at Paradise - renowned as the setting for films like The Lord of the Rings - for $14 million.

However, it’s not been able to settle on the balance as Veint’s still yet to remove a caveat on the title, as was allegedly required of him in the sales and purchase agreement.

The caveat, over about half the 257-hectare farm, is held by a Kiwi expat, Dr David Teece, which the latter put on the property when buying another block from Veint in 1997.

Last November, Veint applied to the Registrar-General of Land to "lapse the caveat", however that application was dismissed in a court judgment.

To allow Veint to get his house, or rather his property, in order, The Station at Waitiri deferred settlement, three times, from July 1 last year till December 3.

The company’s now lodged a statement of claim in the Invercargill High Court, ordering Veint pay deferred interest of $1,570,470.84, accumulated from December 3 last year to November 9 this year. 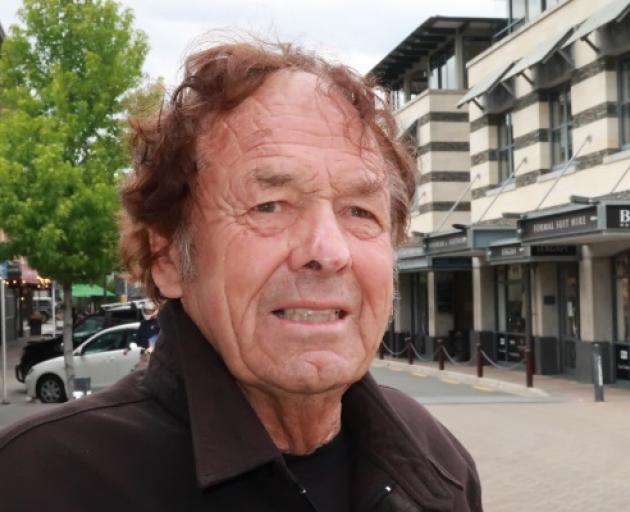 The statement of claim alleges The Station at Waitiri was also prepared to settle the Arcadia titles that aren’t affected by the caveat, on condition the caveat was removed, however it says that offer wasn’t accepted.

It also says The Station at Waitiri "has at all times been ready, able and willing to settle the purchase of Arcadia".

Asked to comment on the statement of claim, a company spokesperson says it "remains committed to the purchase of Arcadia, and wants the sale to be completed as soon as possible".

Despite facing a very sizeable default interest claim, Veint - noting he’s still running the farm, as he’s done since 1960 - says "at this stage, all the facts are on my side, really, I think, so I’m relaxed and comfortable".

"I don’t lose any sleep over it. I’ve been told [The Station at Waitiri’s default interest claim] is not enforceable."

Asked how he feels about the issue dragging on, Veint admits "it’s a bit ridiculous".

"My concentration is to get rid of that caveat, and I think we’ve got very good legal [grounds]."

He also points out the money paid for his stock, plant and machinery is held in his lawyer’s trust account.

Well, isn't it nice to see the camaraderie between Queenstownians and JAFAs is alive a getting more friendly by the minute!!

Certain parties in Queenstown have been whingeing for months they want Aucklanders back in their town so they can fleece them of all their dollars - sorry, so the people from Auckland can enjoy the 100% pure Kiwi experience before the town dies an ugly death - nope, that doesn't sound much better either...

But all joking aside, Queenstownians are again selling out (or off) a very special piece of "Kiwiana" for the sole purpose of filling their pockets. The stupid thing is, both parties are going to spend millions in lawyers and court fees to get this little disagreement settled ... damn good entertainment with no subscription fees or ads, I say !

I actually feel a bit "Crushed" that the government of the day hasn't yet stepped in and declared the land as being protected ... "so awe-inspiring are the natural landscapes of New Zealand, they were famously used during the filming of the Lord of the Rings Trilogy" ... a quote describing Mt Cook National Park, surely "Paradise" can be no less !!