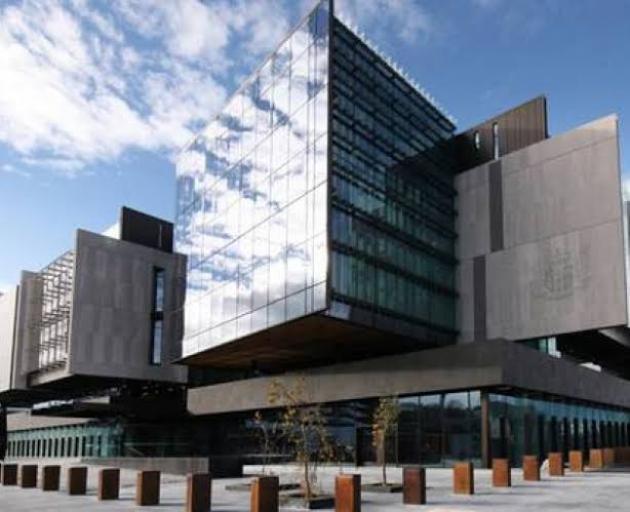 In a statement, the Civil Aviation Authority (CAA) said the incident occurred on January 26, 2010, and charges were initially laid against Nathan Dale-Emberton that year. The prosecution remained on hold for almost a decade because the defendant was living overseas.

On Friday, Judge Murray Hunt convicted Dale-Emberton on one charge of operating an aircraft in a manner that caused unnecessary endangerment and performing maintenance on an aircraft without holding the appropriate aviation document.

At the time of the incident Dale-Emberton was working as a senior pilot for a scenic tourist flight operator, flying between Queenstown and Fiordland.

On January 26, while leaving from Big Bay, the aircraft’s propeller was severely damaged by stones thrown up during take-off.

Despite being aware of the potential for damage when taking off from strips such as Big Bay, Dale-Emberton did not conduct any inspection after returning to Queenstown, which would have revealed the damage.

He then flew to Milford Sound to pick up a group of tourists, which was when he noticed the damage to the propeller.

He phoned head office and attempted to minimise the damage by filing down the propeller, a maintenance task only appropriately qualified aircraft engineers can perform.

Despite not hearing back about the airworthiness of the propeller, Dale-Emberton decided to fly back to Queenstown with the six passengers on board.

After landing, the aircraft was immediately grounded by the company’s owner.

"Taking a ‘she’ll be right’ attitude just doesn’t cut it when there’s damage to critical aircraft components, such as propellers.

"Pilots and engineers each have hugely important roles to play in keeping aviation safe, but there are clear lines about the sort of work that needs to be carried out by qualified aircraft engineers.

"In this case we’re lucky that there weren’t more serious consequences given the seriousness of the damage to the prop."

Dale-Emberton’s association with the tourism operator ended shortly after the incident and the company was now under new ownership and management.

He no longer held a commercial pilot’s licence and to reactivate it he would have to pass the CAA’s rigorous "fit and proper person process", during which the conviction would be a strongly weighted consideration.