QLDC says 45 buildings may be quake-prone 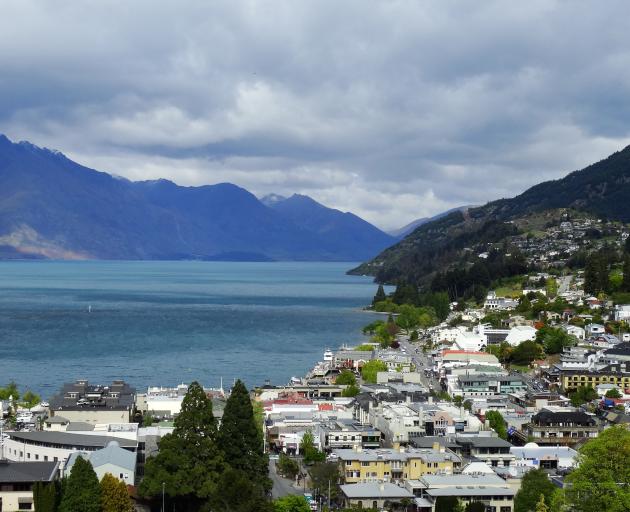 Photo: ODT files
At least 45 buildings in the Queenstown-Lakes District have been labelled as potentially earthquake-prone.

The district council today announced it would start contacting building owners, with letters being sent asking for evidence that their building has either been strengthened to at least 34% of the new building standard, or that it is outside the Ministry of Business, Innovation and Employment's profiling categories.

"Public safety is paramount and to take steps to ensure this, we've now completed a high-level assessment of all building stock within the district and identified a list of potentially vulnerable buildings.''

He said the number of potentially quake-prone buildings was "comparably small'' compared to other cities and towns.

"With the amount of development that has occurred throughout the Queenstown Lakes District, many older unreinforced masonry buildings have either been replaced or strengthened already.''

Building owners will be asked to supply information about their buildings within six weeks of receiving the letter.

"We will also be seeking formal feedback from the public in early 2019 about the list of buildings and thoroughfares which have been categorised as priority or high risk.''

Details on the public consultation process will be available soon, the council said.