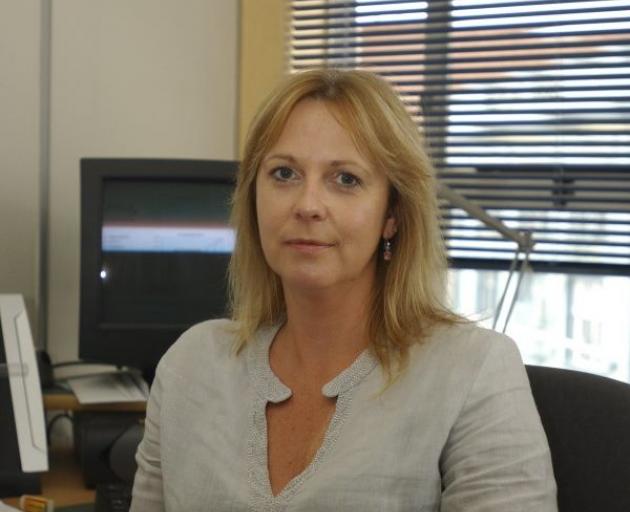 In the February 13 exclusive, Numaguchi says he, two other psychologists and two social workers – “basically half the team” – resigned after Southern District Health Board management bungled a plan to provide after-hours cover in the resort.

Morton says she’s made numerous unsuccessful attempts on behalf of her members to get increased staffing and better work conditions for the DHB’s mental health professionals.

“This has been going on for years. The morale [of staff] is terribly low, and the resignations speak for themselves.”

The service is “incredibly” important given the continuing growth of Queenstown’s resident population, particularly for the many young people living in the resort and an increase in substance abuse.

The DHB’s mostly ignored her pleas, and “never divulge what they’re actually doing”.

All it’s done is acknowledge its inability to implement the midnight-to-8.30am service it announced in November 2018, and had wanted to start three months ago, because of “staffing issues”.

“Staff already have too much to do, and the expectation is they do more and more, which is horrible”, Morton says.

It would be illegal to fulfill the team’s proposed on-call roster with such limited resources, Morton says.

She acknowledges the geographical area the DHB covers is “massive” compared to other jurisdictions.

Acute care has been its priority, but being unable to provide people with ongoing support is the problem.

“I’ve suggested to them ‘why don’t you say what service you want to provide, and then figure out what you can’t afford to do’, so it’s sustainable.”

She’s frustrated she’s had to “shuffle up” those in charge because nothing’s being done to instigate change.

“It’s actually not my role – it shouldn’t take a union organisation to tell them what their service should look like.”

The solution is to remove the “incompetent” management structure at the DHB and replace it with leaders the public can have confidence in, she says.

“The government has made it very clear; [mental health services] need to change.”