Queenstown visitors fail to show up 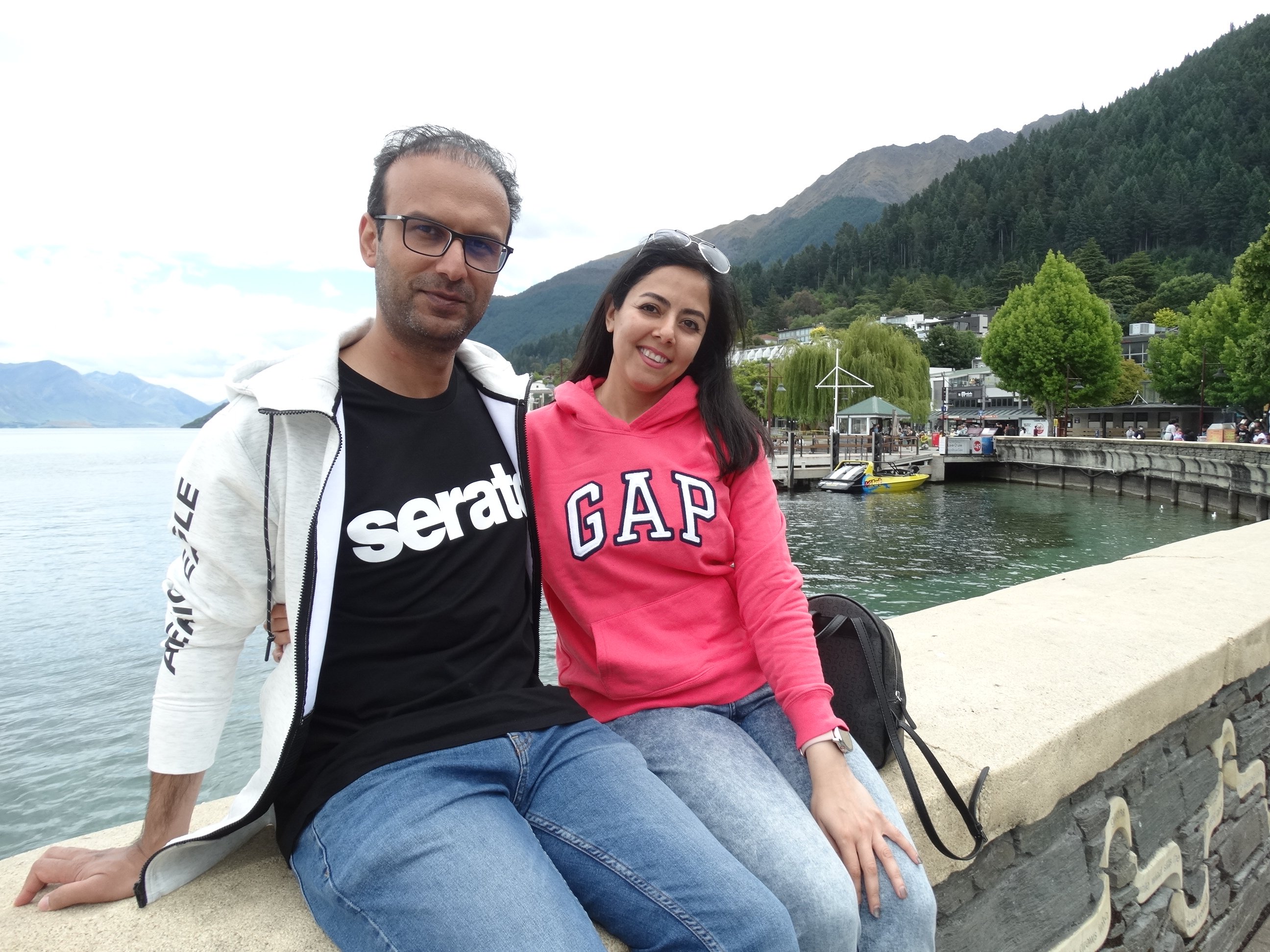 Hospitality, accommodation and tourism operators say while the district has never been a magnet for North Islanders over the summer holidays, the Omicron variant of Covid-19 and fears of a snap lockdown appear to have discouraged many from travelling far from home.

Around the Basin general manager Steve Norton said trading at his bike-hire and tour business was down on 12 months ago, when visitors felt more confident about the future.

Even those who had come were wary about booking activities in advance, Mr Norton said.

"We’ve been surprised by how slow it’s been."

But a recent trip to Auckland to visit family had made him realise how nervous people were.

"They’re all a bit afraid up there at the moment."

Hotel St Moritz Queenstown general manager Jo Finnigan said the resort used to be kept busy by Australian and northern hemisphere travellers at this time of year, while New Zealanders tended to visit friends and family or go to the beach.

With no international visitors in town, the resort remained "very quiet", although she had a spike of bookings for about a week around New Year’s Day, Ms Finnigan said.

Erna Spijkerbosch, who owns or operates six holiday parks in the Queenstown Lakes district, said guest numbers in Queenstown were down on this time last year, when many thought the worst of the pandemic was over.

Things were a little busier at her holiday parks in Arrowtown and Wanaka, where "regulars" from Southland and Otago tended to congregate, Mrs Spijkerbosch said.

Co-owner of central Queenstown cafe Halo, Claire Gourlay, said the lack of North Islanders was not a surprise.

"We weren’t expecting to break any records ... People don’t want to travel too far."

Ms Gourlay, who has been part of the resort’s hospitality scene for 25 years with husband Bruce, said while they were "doing OK", the situation was progressively worsening for the sector as the impact of the pandemic dragged on.

Pub on Wharf restaurant owner Chris Buckley said trading had been quieter than expected over the past week, but he expected numbers to increase over the next two weeks.

He had not expected a flood of Aucklanders given how many had been stuck in the resort after August’s snap lockdown.

The possibility of travel restrictions being tightened again was playing on people’s minds, Mr Buckley said.

In Wanaka, Big Fig cafe co-owner Chrissie Lahood said trading was on a par with 12 months ago.

Her hope that Aucklanders would come south in good numbers after the city’s lockdown was lifted this month had not eventuated, but she expected trading to pick up over the next few days.

Aucklanders Amir Beli and Jaberi Ebrahimi said they arrived in Queenstown on Christmas Day for a three-day stay, and were impressed by the scenery and range of tourism activities.

They had been on a day trip to Milford Sound and taken a jet-boat ride on Lake Wakatipu.

They had planned to visit the resort during the past winter, but had to postpone the trip because of the August lockdown, Ms Ebrahimi said.

Manny Sidhu, of Hamilton, said he had decided to visit Queenstown with his family partly because he expected it to be quieter than usual.

He was aware the region was struggling without tourists, and was glad their visit would be "good for the local businesses".