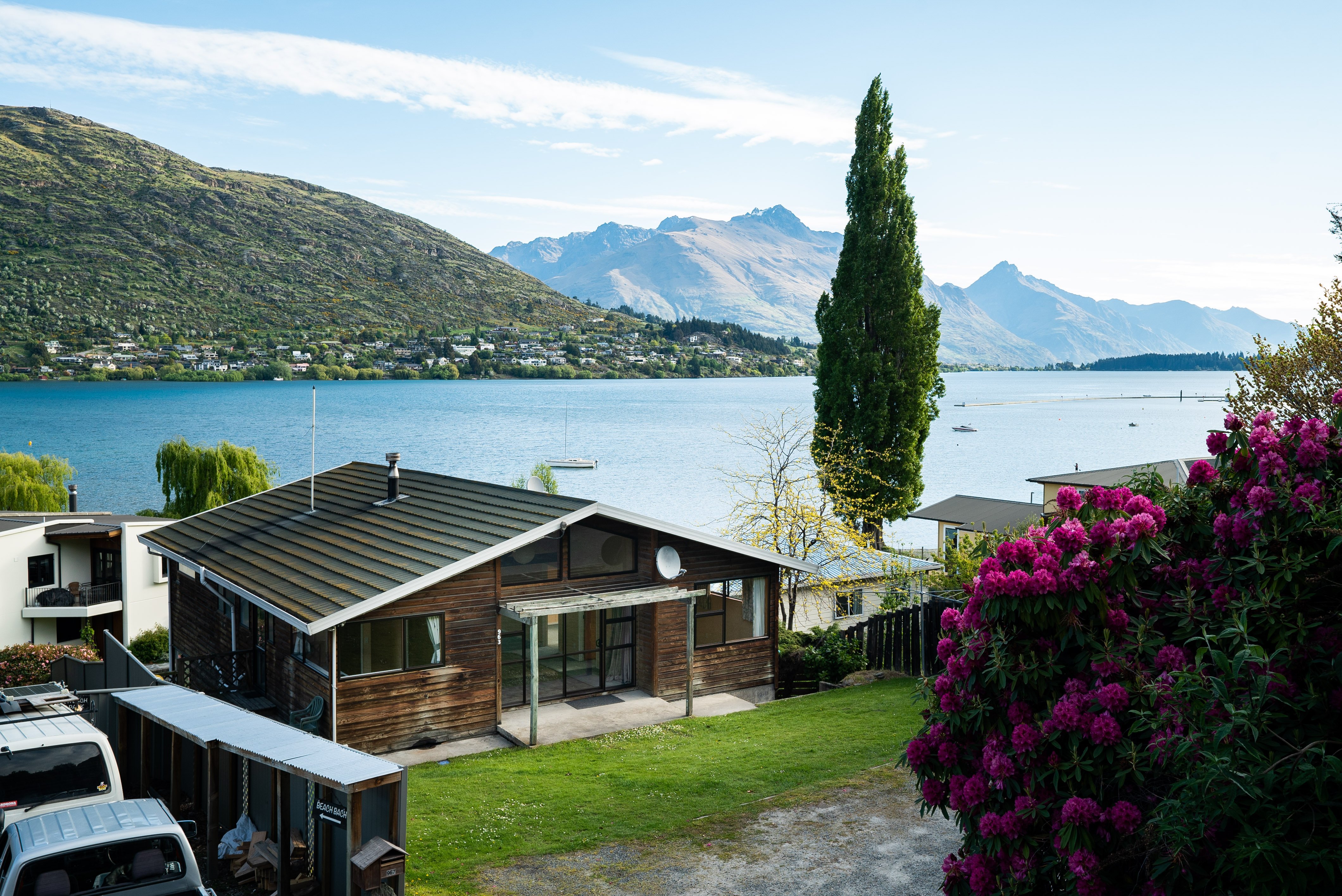 "We had 16 bidders in the room, and we were almost out of agents to allocate to phone bidders [around New Zealand]," Bayleys Queenstown sales manager Stacy Coburn said.

"It’s the first time I’ve seen some real heat in our market, and there was some serious competitive bidding, which we haven’t seen for some time.

Frankton Rd was among nine local properties put away at the auction.

"We haven’t seen the frenzy that the likes of, say, Auckland and Dunedin are seeing, but last week we just noticed, across the board, things really starting to ramp up."

"There was a well-run campaign by ‘Team Martin’ [agents Hope and Mark Martin] but it had very strong interest right from when it first went live.

"But I guess with the market we’re in, and I guess the auction process helps as well, it saw an exceptional price achieved."