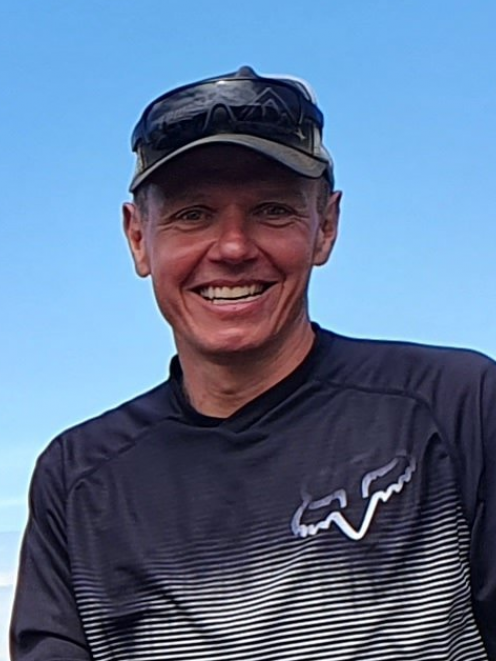 Mark Williams. Photo: ODT files.
The partial review of a Department of Conservation (Doc) strategy document holding up progress on new cycling trails in Otago is missing the "root cause" of the problem, a hearing in Queenstown was told yesterday.

Those proposals included his trust’s 15km extension of its Queenstown trail network; another trail through the Kawarau Gorge from Gibbston to Cromwell; and commuter trail proposals for the Wakatipu Basin planned by the Queenstown Lakes District Council, Otago Regional Council and NZ Transport Agency, Mr Williams said.

Doc’s partial review "completely missed the bigger picture" by failing to deal with the statutory review issue, yet two independent legal opinions obtained by a group of cycle trail proponents showed a solution could have been implemented in a few weeks.

The CMS is a 10-year regional strategic document that sets out what can or cannot be done on the public conservation land and waterways it covers.

Doc has had to oppose resource consent applications for cycle trail proposals in the region because they go across land parcels not listed in the Otago CMS.

The partial review, for which Doc has received more than 1700 submissions, seeks to address the issue so it can consider new trail proposals.

At yesterday’s hearing, which followed a two-day hearing in Wanaka last week, Mr Williams said "nothing was broken" before the 2016 review, and trail proposals were able to be assessed on their merits through a robust consultation process.

The statutory review requirement needed to be removed so that proposals could be assessed at any time, he said.

Queenstown resident Kevin Jennings, a trustee of local conservation and biking groups and a former mountain bike race organiser, said he was concerned Doc was unable to review the majority of its various management and strategic plans across the country according to the timelines set in the Conservation Act.

Those it did complete, such as the current Otago CMS, were "unfit for purpose", Mr Jennings said.

Queenstown Mountain Bike Club president Chris Conway said it was clear from the submissions on the partial review there was "overwhelming" public support for cycling trails on public conservation land.