By Cass Marrett
0 Comments
Kingston’s Race the Train event was full steam ahead today with scores of runners and their families turning out to take on the famous Kingston Flyer.

The race originally ran in 2012 and 2013 but was stimied when the historic train was taken out of action due to the passing of its owner in early 2014.

"There’s been such a buzz of excitement here with the local community embracing the event.

"It would have been nice to have a few more travelling from further afield... [but] we did have people travel a reasonable distance to come today to be part of the event." 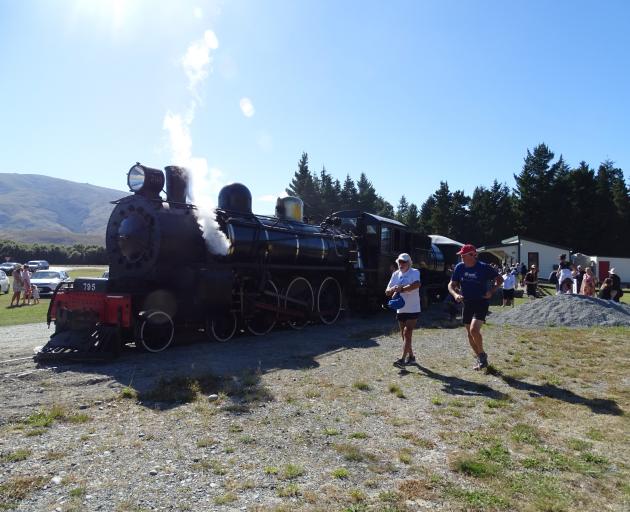 Kingston's Race the Train was able to run for the first time since 2013. PHOTO: CASS MARRETT

Early on in the race, the train was snaffued by a rogue sheep on the tracks, but quickly gathered steam to make up the lost distance.

Spectators filled almost every seat onboard and young children screamed at their parents to "run faster!".

About a quarter of the total number of runners beat the train across the finish line and one man, at a sprint, crossed the line just as the train pulled into Kingston station. 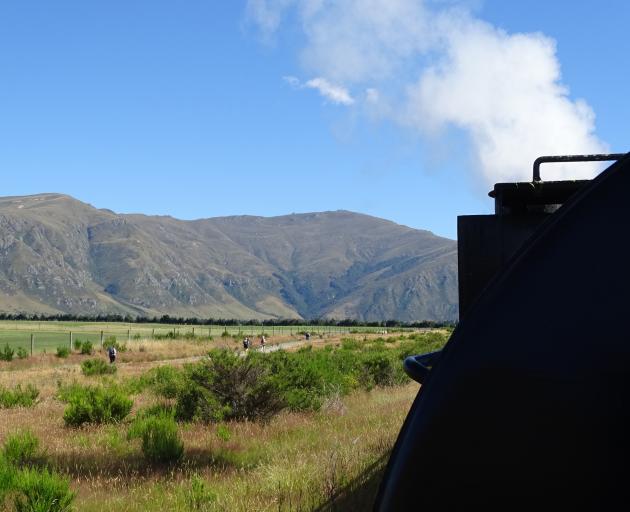 Runner Deanna Sheriff, who beat the train said "it was quite a hard case" and an "awesome event".

"The headwind was a bit strong coming back but the scenery was beautiful."

Speaking at the end of the day Mr Bailey was already looking ahead next year’s race.

"Hopefully we will have a positive step forward with all this Covid-related drama going on, so hopefully next year we will see a huge rise in numbers."