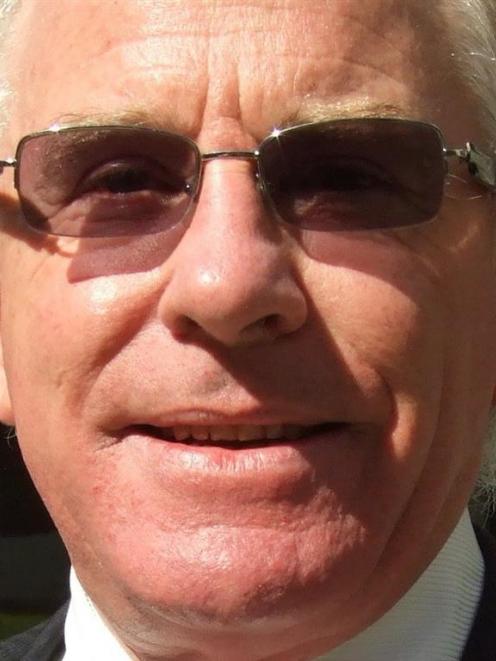 Warwick Goldsmith.
A Queenstown lawyer says there are "significant flaws'' in the Queenstown Lakes District Council's proposed plan which might have ramifications for rural development in the Wakatipu Basin.

Warwick Goldsmith, of Anderson Lloyd, gave legal submissions on behalf of more than a dozen landowners to a hearings panel considering submissions to the council's proposed district plan.

Mr Goldsmith criticised the council for not carrying out a landscape analysis for areas of land considered outstanding natural landscapes or features, as well as large swaths of rural-zoned land.

The Wakatipu can absorb more rural development, he said, it was just a matter of how it should be provided for and its location.

The council's case, in what is the plan's second hearing "stream'', hardly mentioned rural living, he said, which seemed to stem from an assumption only landscape considerations were relevant.

"I submit that any such assumption is fundamentally incorrect and leads to a significant flaw.''

● The failure to consider economic evidence in the first hearing stream.

● And the economic evidence presented belatedly was "very generic'' and failed to address rural development.

Mr Goldsmith: "I submit that the council's planning evidence is significantly undermined by the failures.''

He also challenged the council's plan process, that evidence was being dealt with in separate hearing "streams'' when submissions on supposedly different themes were relevant to all others.

Mr Goldsmith said a difficulty for the panel, which is considering rural development chapters, was that detailed evidence about the ability of different areas to absorb housing development may not be presented until "rezoning'' hearings next year.