Queenstown Lakes Mayor Vanessa van Uden said in a statement the project, yet to get approval, would be taken forward by a consortium led by Ngai Tahu Property Limited and Morrison & Co. 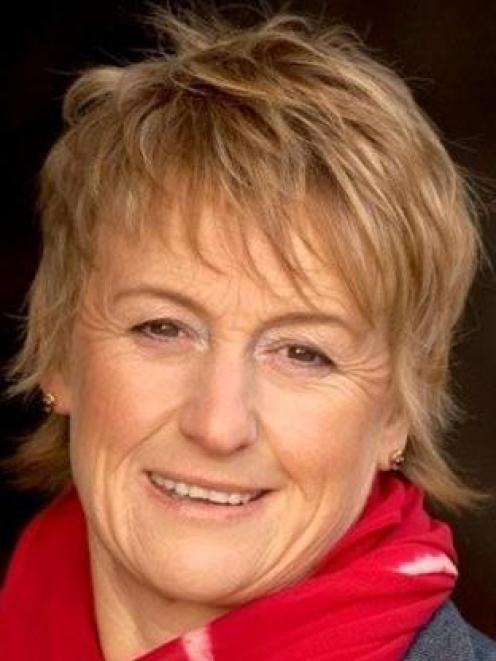 Ms van Uden, who has headed a group looking at the convention centre plan, said several issues had to be resolved before the council could formally commit to the project.

The next step would involve community consultation through the QLDC Annual Plan process from April to June.

"The community will want to understand what this means for them, and in particular issues such as site location, funding and governance structures.

"Our preferred site at this stage is to use the Lakeview site, which has long been earmarked for development. The site offers world-class lake and mountain views, but is minutes from Queenstown's heart."