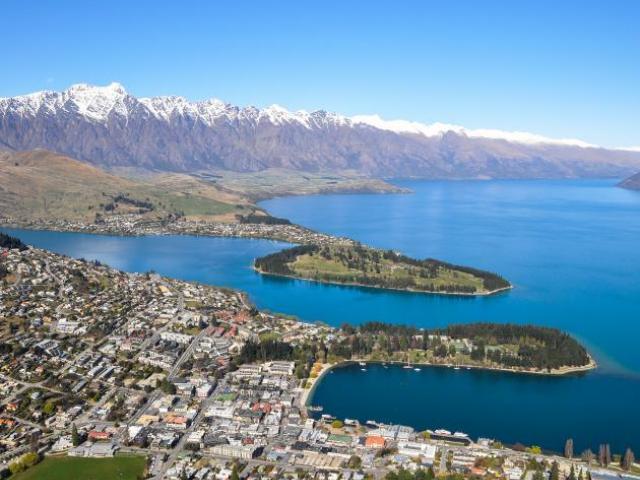 The Queenstown Lakes District Council (QLDC) is working on a spatial plan for the district but is unwilling to say what it is.

An Official Information Act request by the Otago Daily Times for documents describing it has been refused.

The plan is linked to the referendum on a proposed visitor levy and involves the Department of Internal Affairs.

Governance and official information adviser Madeline Patterson said this week the council was withholding the information to "maintain the effective conduct of public affairs through the free and frank expression of opinions by or between or to members or officers or employees of any local authority".

No "formal" documentation on the spatial plan had been produced yet.

Department of Internal Affairs central local government partnerships group director Warren Ulusele said the department was in discussion with the council "to understand the related challenges" for the Queenstown Lakes district.

"The Government is waiting the outcome of the community referendum on a visitor levy before deciding what, if any, formal position it will take on the suggested spatial plan."

Ms Patterson said more information would be made public "in the second half of this year".

Announcing the referendum in March, Queenstown Mayor Jim Boult said work would be centred on a 30-year spatial plan and would include an investigation into a new funding model to enable infrastructure investment based on a visitor levy. 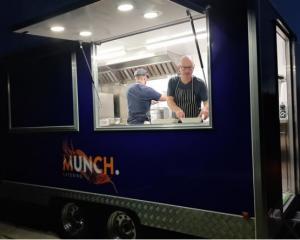