Sustainability focus of One Summit festival

The communities of Queenstown and Wanaka could become "real leaders" of sustainable change, organisers of a sustainability festival  taking place around the district say.

The inaugural One Summit festival begins  next weekend and will run for nine days, with events and workshops in Glenorchy, Queenstown and Wanaka, covering a range of topics from climate change, tourism and fashion. 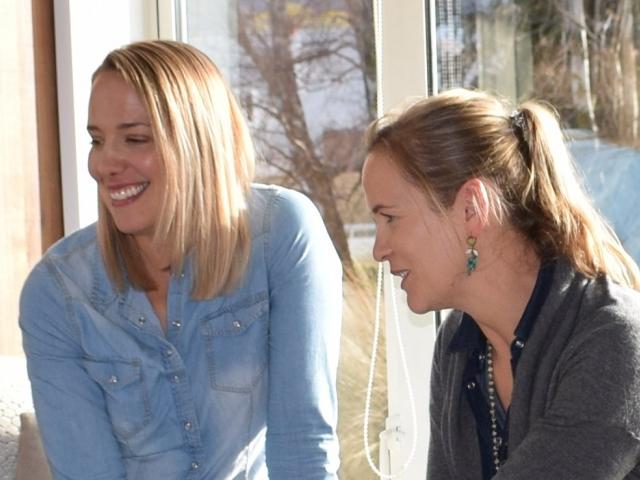 "Organisations are working in their own areas of sustainability, be it land, water, or what have you. They already exist so we’re not trying to be another one of those, we’re trying to bring everybody together and enable those conversations at a grassroots level to inspire change," Ms Kelly said.

The festival had been designed around the United Nations’ Sustainable Development Goals and Ms Kelly said the events and workshops throughout the week would cover all 17 of those.

The event comes in light of the UN Intergovernmental Panel on Climate Change report released earlier this week that declared the world must take "rapid, far-reaching and unprecedented changes in all aspects of society" in order to avoid an environmental disaster.

While the news was sobering,  the Queenstown Lakes district had the potential to set a precedent, Ms Kelly said.

"I think we can do it really quickly. I think our community can become real leaders in change and showing what can be done because we’ve got the capacity to do it and we’re small enough to be able to try things out."

"It’s not just about one event, it’s about making sure this is a continuous process," she said.

"The process has already started but it’s just about accelerating it, and we think this event will help do that," Ms Craig said.