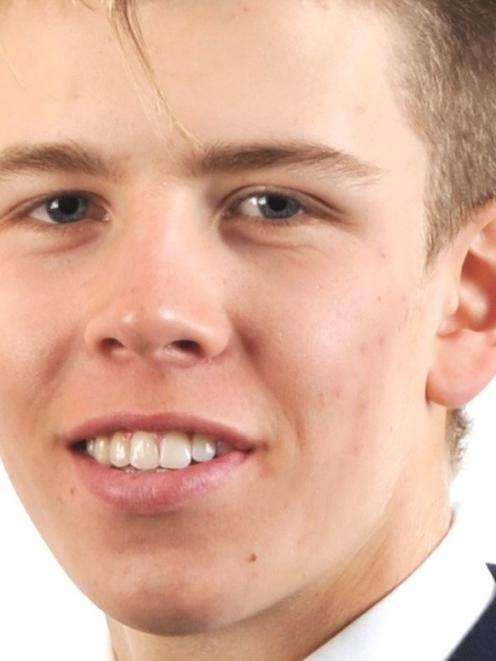 Connor Kennedy.
A Queenstown teenager is one of five New Zealand high school pupils selected to explore the final frontier as they take part in the international Space Camp in the United States in July.

Connor Kennedy, a year 12 pupil at Wakatipu High School, was selected by the Royal Society of New Zealand to travel to the Space Camp in Huntsville, Alabama.

Seventy percent of the travel and registration costs will be covered by the Talented School Students Travel Award, managed by the society and funded by the Ministry of Business, Innovation and Employment.

RSNZ chief executive Andrew Cleland said the camp bought together educators and pupils from 35 countries to build relationships and challenge themselves as learners in science, technology, engineering and mathematics.

The pupils would be immersed in a programme designed to promote space science and exploration and would be challenged academically and physically through "extended-duration missions'' and experiencing microgravity.

Activities would include hands-on astronaut training, as well as learning about the mental, emotional and physical demands astronauts faced.

Following the five-day camp, the group would travel to Houston, where they would visit the Houston Space Centre and the Natural History Museum. 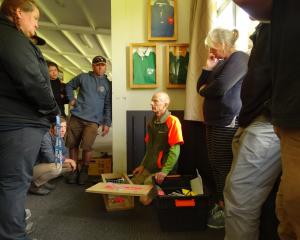 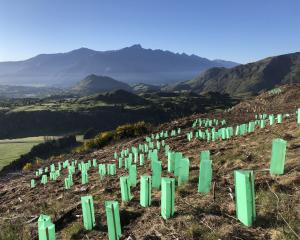